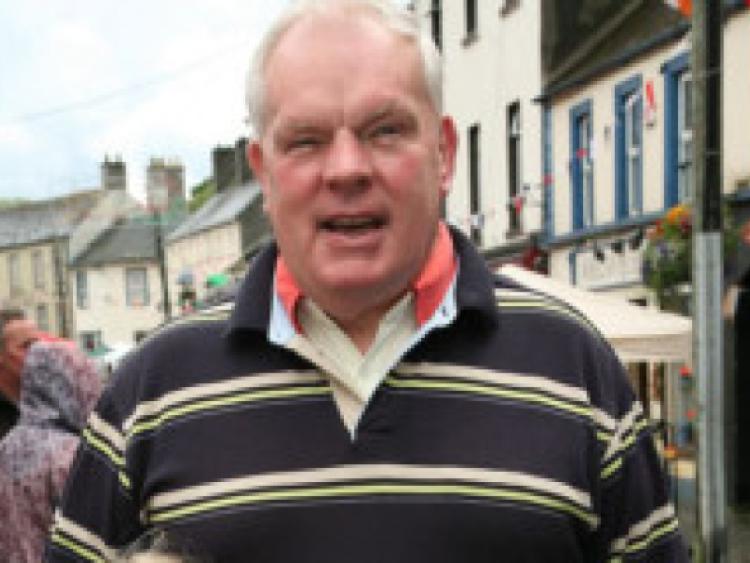 The leader of Fianna Fail, Micheál Martin showed “no guts” in the selection of candidates for this year’s local elections, according to Cllr Ray Cribbin.

The leader of Fianna Fail, Micheál Martin showed “no guts” in the selection of candidates for this year’s local elections, according to Cllr Ray Cribbin.

The Portarlington-based councillor told the Leinster Express that he was very disappointed with FF’s treatment of him.

“You wouldn’t want to have been standing next to me when I heard the news. I am very disappointed with them, after years and years and years with the party, and heading the election (poll) three or four times. And then they go and do that to you,” he said.

Cllr Cribbin said that he heard the news not from the party’s leader but from a member of his office.

“A girl from head office rang me to tell me. Micheal Martin hadn’t the guts to ring me himself. But I am running as an independent and I am out canvassing at the moment. The reaction has been very good,” he said.

The councillor failed to get on the ticket despite a visit by Sean Dorgan, FF General Secretary last week. HQ decided to stick with Mr Willie Murphy who got more votes at the convention to select candidates in the Portarlington Graiguecullen area.

Mr Murphy said he was happy with what was “democratic” process and it was time to move on.

“I wish Ray well and that’s the way it is. Sometimes we have got to move on in life,” he said.

However, the party has decided to impose a candidate in the Borris-in-Ossory/Mountmellick area. Cllr Paddy Bracken insisted recently would run as independent if not selected. He welcomed HQ’s decision to add him when contact by the Leinster Express.

Asked if it was fair to other FF candidates Mr Bracken declined to comment.