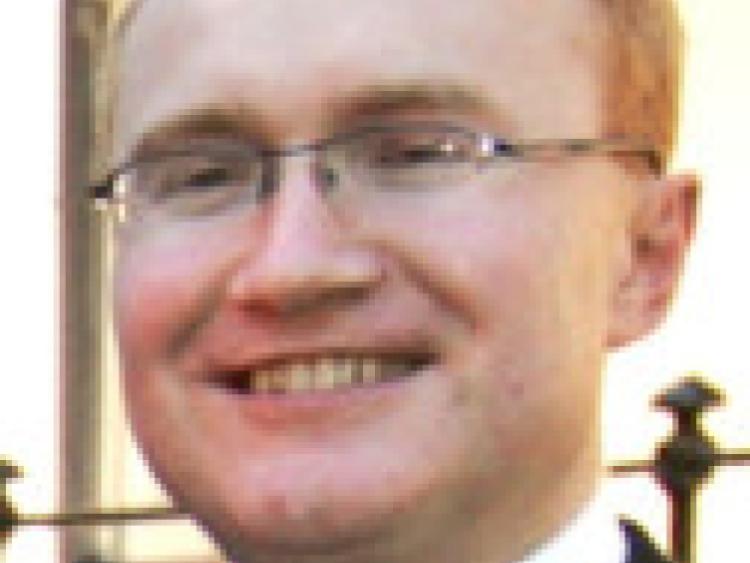 A 22-year-old former Laois man currently living in a hostel in Longford has been fined €500 after being convicted of stealing a television from a rented house.

A 22-year-old former Laois man currently living in a hostel in Longford has been fined €500 after being convicted of stealing a television from a rented house.

He was charged with burglary at 29 Bridle Walk, Kilminchy, on May 18 this year.

Evidence was given by Inspector Aidan Farrelly.

Between May 18 and May 19, a premises at Bridle Walk was entered and two televisions were stolen by a number of people. Eremita was later found with one of the stolen televisions.

Eremita was arrested on May 28, in relation to a charge of the possession of knives, at St Brigid’s Place, Portlaoise. When questioned by gardaí, he admitted taking the television. He said that he had been in the house with others drinking at the time.

Eremita had nine previous convictions, all for public order offences.

Defence, Mr Philip Meagher explained that Eremita had been in the house with six or seven people, one of whom was the former tenant of the house. Mr Meagher said the house belonged to “an absent landlord” who had not realised the former tenant had returned to the property with a key. After the group finished their party, they took a number of items including the televisions.

Defence said that Eremita had suffered with a drink problem, and had now been rehoused by Laois County Council in the hostel in Longford. Eremita is also getting help through the Simon Community, and is on Social Welfare of €100 a week.

Judge John Coughlan imposed a €500 fine and gave Eremita four months to pay. The judge took into consideration a separate charge of drug possession, relating to cannabis valued at €20 which he was detected with on June 8, and a charge of being intoxicated on the same date.

These matters were put back for hearing to September 16.