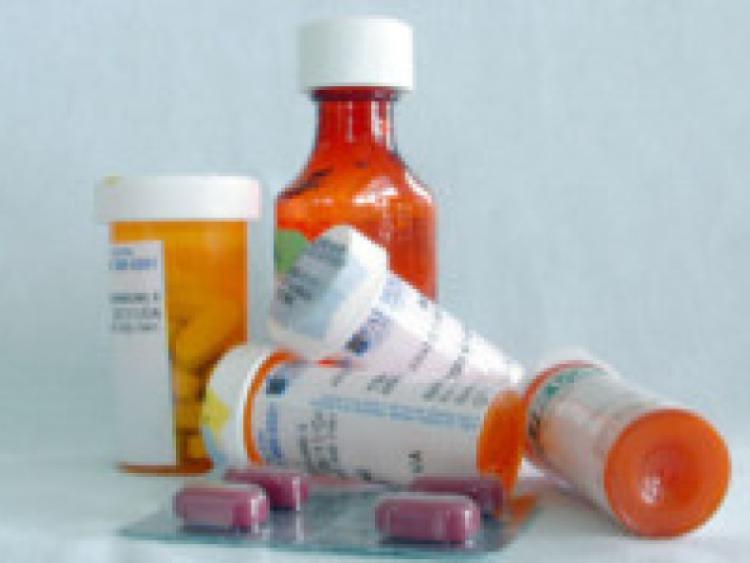 Around 70% of Irish people aged over 50 take medication regularly, and 25% take five or more, according to a study conducted in Trinity College.

Around 70% of Irish people aged over 50 take medication regularly, and 25% take five or more, according to a study conducted in Trinity College.

Irish adults and children are also one of the highest consumers of antibiotics in Europe.

This is worrying as the overuse of antibiotics may result in them becoming resistant to powerful infections in the future and could lead to higher mortality rates following minor procedures, e.g. hip replacements.

The Migraine Association of Ireland has warned that there is a vicious cycle of people overusing medication such as paracetamol, aspirin, or ibuprofen.

While taking medication temporarily eases the pain, over time people begin to take more medication. The medication then becomes the cause, not the cure.

Polypharmacy is defined as the use of five or more medications, including prescribed and over-the-counter medicines. Certainly there are conditions in which the combined use of several medications is beneficial and appropriate. However, inappropriate and over-prescribing can lead to harmful reactions; poor medication adherence; falls and fractures (particularly with the elderly); increased hospital admissions and even increased death rates.

There is also the risk of a ‘prescribing cascade’ where additional medications are prescribed to treat the negative effects of the initial medication.

Depression is one of the most common clinical problems in medicine. Approximately 100 million people worldwide are taking psychotropic medication, such as antidepressants. 30% more Irish adults, in particular women, are using prescription drugs to treat mental health difficulties in the last 5 years.

There has been a sharp increase in the use of stimulant medication, e.g. Ritalin, by children aged 5 to 17. This is often used, especially with boys, to treat ADHD, the most commonly diagnosed psychiatric disorder in children. People who are prescribed psychotropic medication long-term may not be aware of side effects like fatigue, mood difficulties or hormone disruption.

Medical professionals are more likely to prescribe medication as psychotherapy is too intensive in terms of time and training.

This has contributed to the increase in psychotropic drug sales and psychopharmacology becoming the primary therapy as opposed to the last resort.

Treat the Person, Not the Disease

Correctly prescribed and suitable medication is important in particular mental health difficulties – psychosis, schizophrenia and bi-polar disorder. For anxiety and depression it is one type of treatment, but not necessarily the best way.

There needs to be a holistic approach when treating mental and physical illness, including diet, exercise and prevention. This is particularly relevant for vulnerable populations such as the elderly and children.

As a patient, you should aim to have all your prescriptions coming from one clinician, Enquire about using cheaper, generic brands, and ensure that your medications are reviewed regularly.