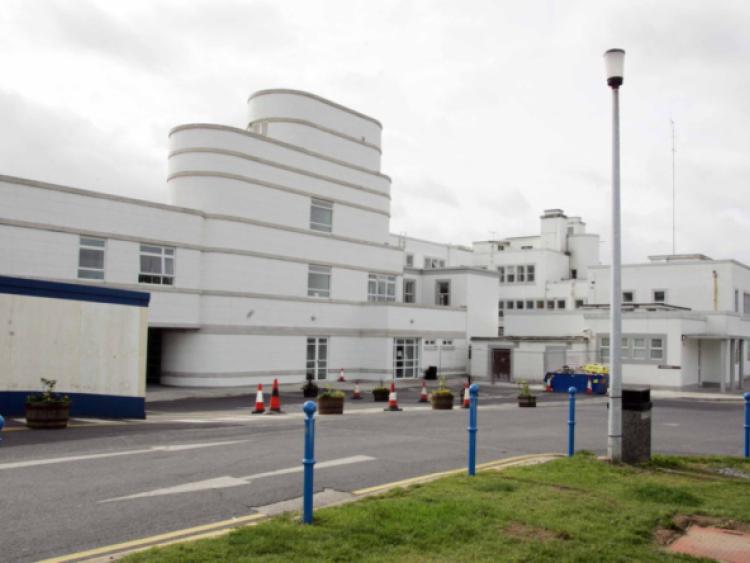 Midlands Regional Hospital Portlaoise is one of many across the country threatened with “draconian” measures, if the government go ahead with planned health budget cuts of another €200 million next year.

Sinn Fein TD Brian Stanley said the cuts would be “catastrophic” for Laois.

“Despite positive spin from government party representatives in recent weeks, Portlaoise continues to be in a precarious situation. The warning in this internal briefing that the level of cuts demanded are simply not achievable and would ‘seriously compromise patient safety’ needs to be responded to swiftly by government,” Dep Stanley said.

He says the closure of 20 beds in MRH Portlaoise would have “serious” consequences”.

“Already the hospital is struggling to cope, with the current 150 beds in high demand. Any cut in bed numbers will mean a corresponding increase in the numbers on trolleys,” he said.

While the threat to end 24 hour cover in the A& E at Portlaoise “must be halted” he demands.

“The proposal to terminate 24 hour emergency department services is outrageous and must be halted in its tracks. Portlaoise has one of the busiest emergency departments in the country despite having a much smaller budget than other hospitals. Its geographic location, literally on the junction of the N7, N8 and N80, is strategic,” he said.

Laois’ growing population is another reason to maintain the current 24 hour emergency service he said.

“Laois had the largest increase in population according to census figures and the presence of two large prisons in the same neighbourhood as the hospital, all underline the need not just to maintain but to expand services in Portlaoise,” Dep Stanley said.

The maternity and paediatric units are further reason to keep 24 hour cover.

Deputy Stanley is calling not just for a halt to further cuts, but a budget increase for Portlaoise.

“The underlying issue regarding Portlaoise is the need for an adequate budget. Its budget of €44 million this year is €10 million less than Naas, despite Naas having fewer patients.,” he said.

“The simple facts are that the budget is just about covering pay of staff and little else. Management and staff at Portlaoise need certainty regarding their budget for the remainder of 2014 and into 2015 in order to plan and deliver services. What they are getting is spin and uncertainty,” said Dep Stanley.

He has requested clarification from the Health Minister, asking that “Minister Leo Varadkar come into the Dail this week and set out clearly government strategy to maintain and improve hospital services”.

The leaked memo comes after the appointment of new Minister for Health Leo Varadkar, who has made known his opposition to any further cuts to the already struggling health service.

Minister Varadkar is calling for an increase of €500 million, rather than further cuts .

In the leaked plan, to save €213 million in spending next year, five emergency departments would have their hours cut including Portlaoise.

Twenty beds each would be cut from 12 hospitals including Portlaoise, Tullamore and Naas, with 2,400 fewer operations carried out next year.