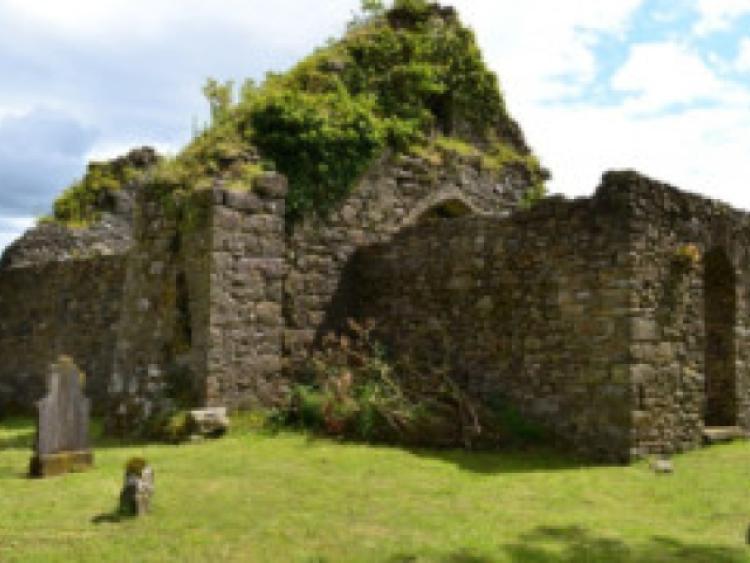 A Laois county councillorwants the Book of Leinster which parts of were written in Clonenagh and Oakvale and the books of St Aoenghus, to be brought back to the county once a year.

A Laois county councillorwants the Book of Leinster which parts of were written in Clonenagh and Oakvale and the books of St Aoenghus, to be brought back to the county once a year.

At last week’s council meeting, Cllr Jerry Lodge asked for the council to undertake a survey of the ecclesiastical sites in Laois, with a view to having Clonenagh declared a National Monument.

Explaining the importance of Clonenagh to the meeting, he said that Clonenagh had brought Christianity to parts of Europe and was even plundered by the Vikings.

“We should bring back the Book of Leinster and St Aoenghus’s books and arrange for them to be put on display once a year,” he said.

In reply, the heritage officer said that, a survey of ecclesiastical sites would be an excellent resource.

Catherine Casey explained to councillors that funding for such projects has been greatly reduced in recent years.

“Heritage Council funding for projects such as this has been greatly reduced in recent years but it is hoped that as more public funding becomes available, research and surveys such as this one and many other aspects of our heritage may be carried out.”

Ms Casey said that the heritage office had previously carried out a survey of burial grounds in the county and this was available on the council website.

“Many of the burial grounds surveyed are situated on older ecclesiastical sites, and the graveyards at Clonenagh were included in this survey.”

Cllr Catherine Fitzgerald said we have a responsibility to keep our heritage.

While, Cllr John Moran said there are places all over the countyof significance that should be preserved.

Director of Service, Anna Marie Delaney said she would talk to the tourism and heritage officers about applying to UNESCO for funding.