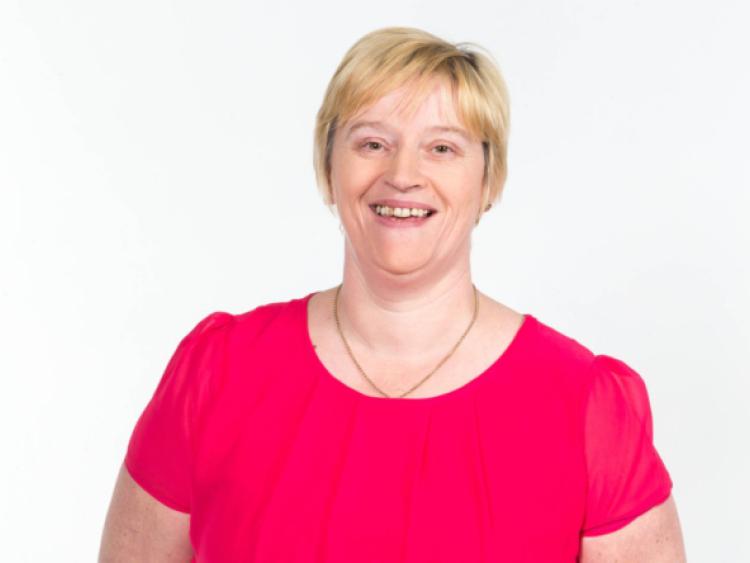 Disappointing was the word of the week. Three leaders did not meet their targets.  The pressure is on.

Disappointing was the word of the week. Three leaders did not meet their targets.  The pressure is on.

Louise had a target of 3lbs and only lost 1.5lbs.This is the second week in a row she did not hit her target.

This is a show where you get one shot. Karl will vhelp her work on technique and effort, identifying the problem andfix it.  Losing weight is hard work. The hardest struggle for Louise is trying to hit the target despite having Poly Cystic Ovarian Syndrome, which makes it harder to lose weight. She is being asked to dig really deep. To be fair she is four weeks off cigarettes, the toughest addiction to quit. Her motivation is now critical, she can’t miss the target again. This is a make or break time where Louise gave up before.  She has the best incentive as she wants to get pregnant. She needs to keep focused.  Weight loss is part of the PCOS treatment. The challenge is there so Lousie don’t let fear dictate your week. She needs to embrace the show, more effort is required.

Eilish is our lightest leader. She went to a horse race meeting. This was a real gamble. Now her the rub, she just lost 1lb. The target was 2lbs. Operation Transformation is a public health initiative and we can take this opportunity to reflect on our relationship with alcohol. We need to have a national conversation. We can have a good time without alcohol. Dr. Ciara is passionate about this and unfortunately this passion spilled into her tone, which was off. Followers stuck to the plan, Eilish didn’t.  Disappointment all round. Here is the thing, it’s not about going ‘flat out’ for one week and then next week ‘falling off the horse’.

Mark lost 4.5 lbs excelling his target. Critical to his success is the amount of planning he did with his food to achieve his target. Mark previously tried quick fix weight lost programs but now he is on a sustainable track. He has an emotional relationship with food. Previously he was on the sideline now he is a player on the pitch, changing his family and his community’s health. Its halfway through the show.

Mark takes on too much responsibilities and gets stressed. To date he has reduced his cardiac risk factors significantly as he has lost 19lbs! Well done Mark.

Alan’s target was 5lbs. He lost four. The third leader not to make his target. For a young man who drank 6 cans of coke a day and a takeaway each night and now has 1200 calories instead of 5000, it is hard to understand. We think he is not exercising hard enough. There has been no breakthrough week. Psychologically, his confidence is increasing. Alan has massive potential. His mental health is improving, he believes now he can do more, he is more confident. He is moving out of the rut. I believe Alan can achieve more.

Veronica had a target of 3lbs she lost 5lbs. Well done. I am thrilled. She understands the leaders role and is taking on the responsibility. Constipation was the issue. The aim is ‘one soft stool a day” - that leads to good bowel health. Fibre and water are essential to good bowel health.  Hitting her target is much deserved. There is always a lesson when you don’t hit the plan.. Veronica is the poster girl for OT this week. The plan works when you stick to it. Having great support it makes it easier to hit your target.

Bottom line its hard work to lose weight. It takes effort and consistency.