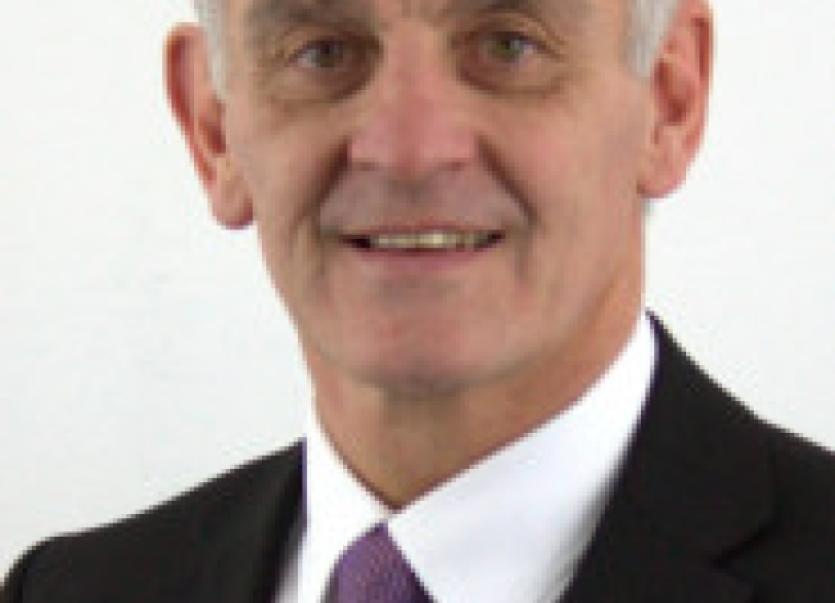 Cllr James Kelly has called on the government to reduce the television licence fee from €160 to €120.

Cllr James Kelly has called on the government to reduce the television licence fee from €160 to €120.

The Mountrath councillor also said that the new household broadcasting charge should be set at €100 and fixed for three years, if it is introduced.

“18% of households are not compliant with the tv licence,” Cllr Kelly said at last week’s meeting of Laois County Council.

“The Government are proposing to use the property tax database for the new broadcasting charge. But this will be kicked down the road until after the General Election,” he said.

Cllr Kelly continued: “Families are hurting enough, the government have taken on too much.”

The new broadcasting charge was due to be introduced on Janury 1, this year, but it was put on the long finger for at least 12 months to avoid a clash with the arrival of the first water bills, which was also postponed until April.

The fee is not expected to exceed the current licence fee and it is to be levied on all households irrespective of whether there is a TV present.