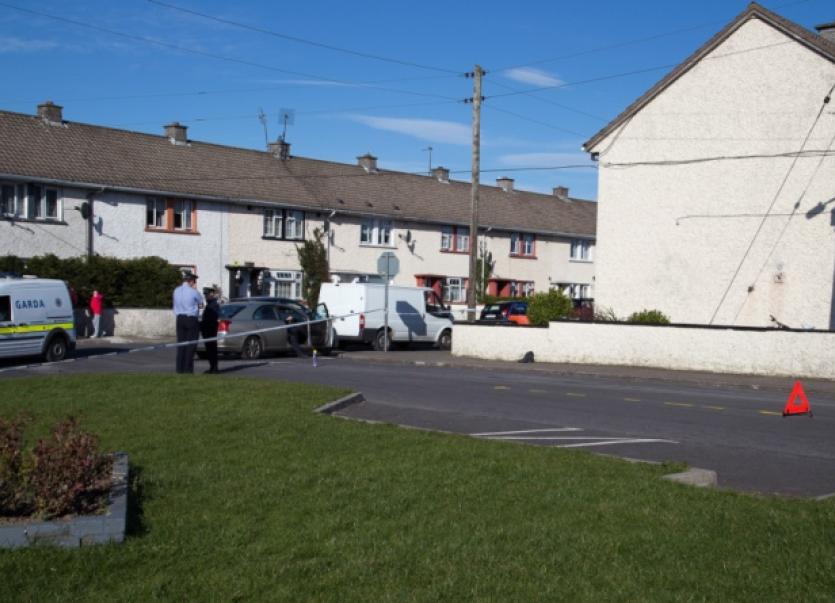 All housing estates in Laois are set to get ‘Children at play’ and ‘go slow’ signs, and the lowest possible legal speed limit of 30kmph, by autumn.

All housing estates in Laois are set to get ‘Children at play’ and ‘go slow’ signs, and the lowest possible legal speed limit of 30kmph, by autumn.

Laois County Council have ordered enough of the roadsigns from the Department of Transport, for every estate in the county, and hope to erect them in “the next few months”.

The council also intend to cut speed limits in all Laois housing estates from the current limit of 50kmph to the lowest possible legal limit of 30kmph, as reported by Director of Services Kieran Kehoe at a council meeting last Wednesday June 17.

“In advance, the Department of Transport have asked us to identify estates that need entrance signage. We have 2,000 signs ordered, and they will be erected as soon as they are delivered, in the next few months. This is going to be happening for every estate, this is a positive move,” he said.

“Thirty is not enough, if a child or any person is hit at 20kmph instead of 30kmph, that can make the difference between injury and death,” said the Portlaoise man, who ran for local election last May on the issue of road safety in estates, after the death of his 4 year old daughter Maria in March 2014.

He welcomed the signs.

“Any measure is great, but I would rather see the signs saying 20kmph, and I would rather see ramps. Sometimes signs are there for so long that they become invisible, but ramps force drivers to slow down. People think more of their cars,” said Mr Greene.

County hall have ordered the road signage in advance of the completion of the national Speed Limit Review, which is expected to be complete by autumn.

“It is subject to funding so we wanted to get in early,” said Kieran Kehoe.

After the signs are up, further safety measures in Laois estate will be examined.

“We will look at individual estates that have straight stretches that need additional measures, but that isn’t necessarily a ramp. Chicanes and narrowing roads are natural traffic calming measures. Everybody wants a ramp but they don’t want it outide their house with the noise. Emergency services don’t like them. If you are in the back of an ambulance going over them, it isn’t nice. It is a last resort,” he said, adding that ramps can cost as much as €6,000.

At the meeting, he was asked to install a raised table ramp in Portarlington estate Whitefields, which Cllr Tom Mulhall said has “nearly a mile of road”, which children have to cross to play on the green.

The estate will be examined, with the possibility of a pedestrian crossing to the green suggested by Mr Kehoe.