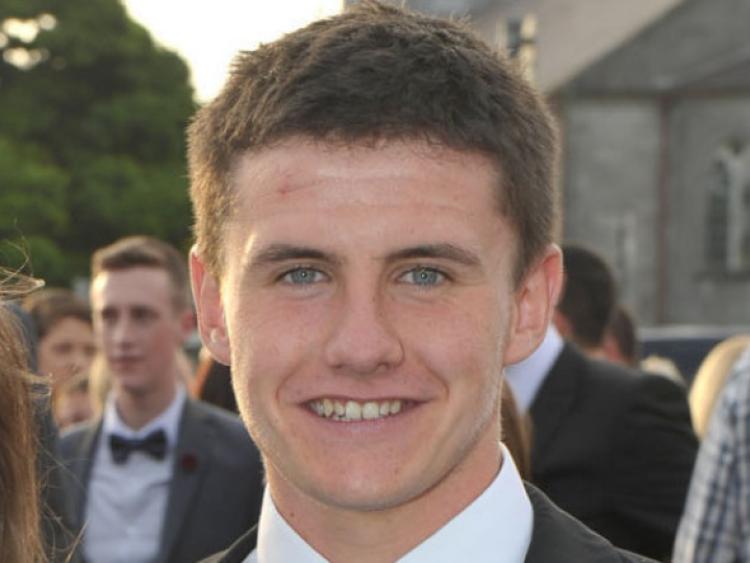 He recalls the early hours of Tuesday morning June 16.

“We all woke up to the sounds of sirens at about half one or two in the morning. We had no idea what had happened but we knew it was very serious. Our initial reaction was pure shock and worry,” said James.

The UCD student is a son of PJ and Trisha Mullaney, and plays with Portlaoise AFC. Messages from home quickly began flooding in.

“I was getting messages and calls straight away from friends and family making sure I was ok,” he said.

The following morning, he discovered the full extent of the accident.

“We couldn’t believe this had happened to a group of Irish people. My friends in Dublin knew the majority of the people involved and were frantically texting me for information,” said James.

He is one of about a dozen Laois students among thousands on J1 visas in Berkeley. The support from home is helping them through it.

“We knew straight away of the reaction from Ireland. We saw it was all over the papers and RTE. The impact is still here in Berkeley. Every time we walk out of our building we see the flowers, candles and tributes. There are counselling services from the local priests, Library Gardens Committee and even the UCD chaplain. That has been a massive help to many J1ers in the area especially the friends close to the six deceased,” he said.

His thoughts are with the injured and the bereaved.

“We all hope that the other seven make a full recovery from the injuries and condolences to the families of the six deceased,” said James.