ESB criticised for delay in undergrounding cables in Laois town 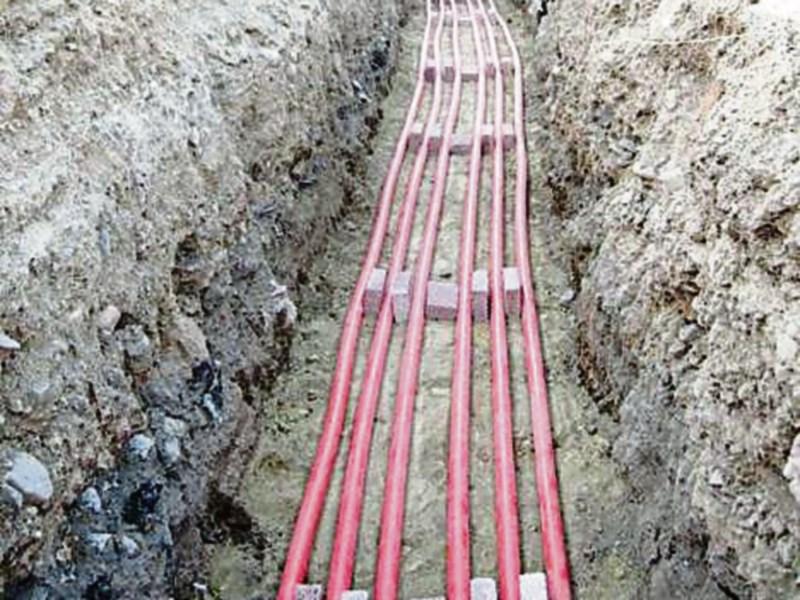 The ESB was strongly criticised after a “mind boggling” delay in Portarlington works.

Cllr Aidan Mullins, Sinn Fein, asked the council when the works to underground the overhead cables and install the new lights along Main Street in Portarlington would commence.

In response, Council Senior Executive Engineer, Philip McVeigh said “they are planning to have the works completed and ready for taking down the overhead lines on a weekend at the end of June. Killaree Lighting will then install and power up the new streetlights on the following Monday/Tuesday.”

Cllr Mullins noted that “immense efforts” were made by the council last year in order to prepare for the undergrounding of cables. He said the ESB had been paid upfront and were initially supposed to start at the beginning of the year. “We are talking about seven months since the enabling works,” he said.

“It is beyond belief to me, seven months to have this finished. It is just not good enough. I just want to express dissatisfaction,” said Cllr Mullins. He said this problem wasn’t new as it took “nearly two years to get the lights on the Barrow Bridge connected.”

Cllr Paschal McEvoy, Fianna Fail, agreed with his colleague, “I want to support Aidan in this. It is mind boggling to say the least.”

Questioning why the ESB had been paid upfront for the job, Cllr Moran suggested that a representative from the ESB be invited to the next meeting.

According to Cllr Ben Brennan, Independent, “they have the monopoly, they can dictate the show, we have nowhere to go.”

Padraig Fleming, Fianna Fail, agreed with his colleagues that action was needed. “What I would suggest is even if the policy was, we pay them 75% up front,” he said.

Director of Services Gerry Murphy said he would seek confirmation that the dates will not be extended.  He was speaking at a recent Graiguecullen Portarlington Municipal District meeting.