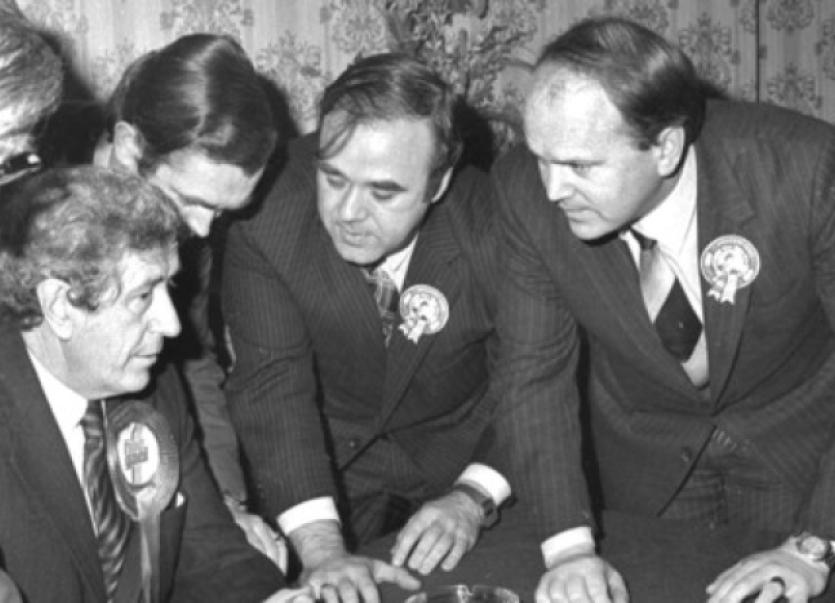 Mick Mulholland’s Political Notebook for the Leinster Express recalls a historic coalition Government of the 1970s.

Mick Mulholland’s Political Notebook for the Leinster Express recalls a historic coalition Government of the 1970s.

Four decades ago this month, a Fine Gael-Labour Government took over after 16 consecutive years of Fianna Fail power. The economy was reasonably stable, we had joined the then EEC, emigration was tapering off.

By today’s wretched terms, we were doing reasonably well.

That election was a close run thing. Fianna Fail had been reeling from the fallout of the arms crisis of three years earlier when Jack Lynch sacked Charlie Haughey and Neil Blaney, who were two powerful Ministers.

Mr Lynch was confronted by the then Fine Gael leader, Liam Cosgrave, with information that they were allegedly attempting to illegally import arms into the country for use by the IRA in the North.

The detail of what exactly happened still remains a matter of controversy. The overall political reality does not: Mr Haughey and Mr Blaney, and other Ministers in that Government, were out of control.

Fianna Fail had been in power too long. Arrogance had taken over. Mr Lynch, Sean Lemass’s successor, had never been accepted by them.

The battle between Mr Haughey and George Colley for the leadership still went on behind the scenes. But they had not reckoned on the toughness of former Cork hurler, Mr Lynch, when the chips were down.

Mr Lynch narrowly lost the election to Fine Gael, under Mr Cosgrave, and Labour, under Brendan Corish, who had a pre-election pact. Transfers won the day for Fine Gael and Labour.

The Government was known as the team of all the talents. Mr Cosgrave was to joke that he himself was lucky to get a place in it.

Labour, in particular, could boast of such luminaries as Dr Conor Cruise O’Broen, Justin Keating and the young Michael O’Leary.

Fine Gael was not without talent. Its leading light was probably Dr Garret FitzGerald, who was allocated the Department of Foreign Affairs by Mr Cosgrave, although he had been tipped to be given Finance.

That went to the able Richie Ryan, whose career was never to recover from his sojourn in the Department, although he was a good Minister.

The move ensured the leadership down the road for Dr FitzGerald. It is very, very hard not to emerge from Iveagh House smelling of roses.

It is not, at the end of the day, the most taxing of briefs. But it is very high profile.

In retrospect, there was too much hype about that Government in advance of it taking over. It was partly because of the long Fianna Fail reign, which had been less than distinguished in its latter years.

The high hopes of the Lemass era in the 1960s, and the real achievements of his young Ministers, had turned to dust as the arrogant and power-hungry jockeyed for position.

In economic terms, Mr Lynch was no more than a caretaker Taoiseach, although he did complete the Lemass project in leading us into Europe.

It was unlucky, in economic terms, that the oil crisis derailed its agenda for a time. But it made good progress on social welfare issues and Mr Ryan was a safe pair of hands in the Department of Finance.

“Hall’s Pictorial Weekly’’ on RTE lampooned him as “Richie Ruin’’, which damaged his career, but looking back it can be said he was a prudent and competent Minister.

The Government ran into a crisis when its rather talkative Minister for Defence, Paddy Donegan, called the then President, Cearbhall O Dalaigh, a “thundering disgrace’’ for referring much required security legislation to the Supreme Court.

It was not enough for the President, ill-suited to the job, it subsequently emerged, and he resigned.

Commentators looking on from the sidelines thought that the FG-Labour alliance had become as arrogant as Fianna Fail had been at the end of its 17-year reign.

The controversy influenced the defeat of the Government in the 1977 election, but it was not the major factor.

The key influence was Fianna Fail’s reckless manifesto which promised, among other things, an end to rates on private dwellings and the abolition of tax on cars.

The seeds of our economic destruction were sown in that fateful year as the Government of the so-called all the talents bowed out to make way for Mr Lynch and his party.

After that, we staggered economically from recession to recovery and, then, to the unreal, property-fuelled economic boom.

It all ended in tears and, today, we battle The Economic War, the scale of which could not have featured in our worst nightmares of four decades ago.

Most of the opportunities of Independence were thrown away by incompetence, greed and, in some cases, corruption.

Who would have thought it, four decades ago, as we basked in the afterglow of becoming part of an integrated Europe ? 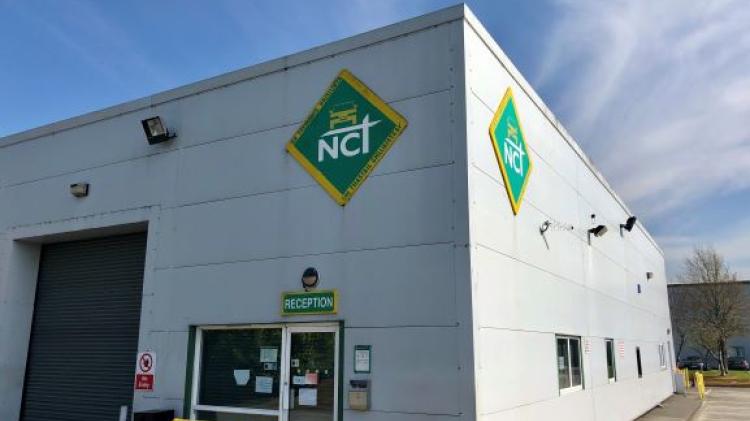