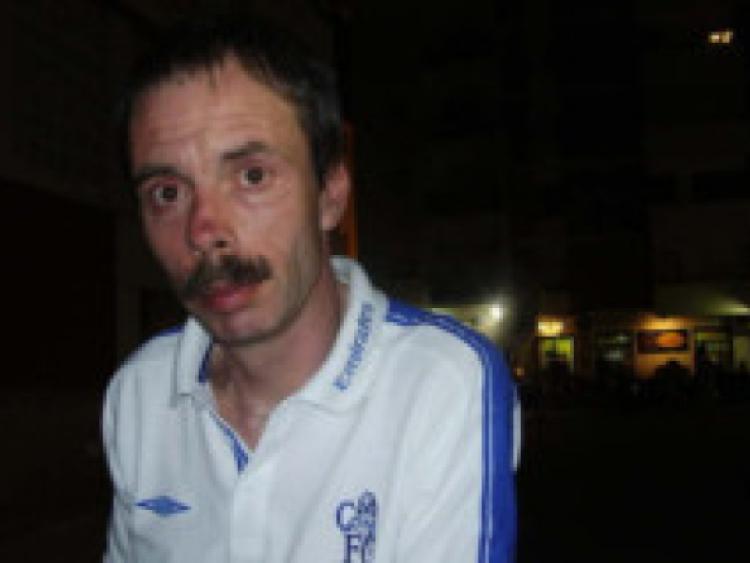 Pat Dwyer was diagnosed with MS in 2000, aged 40. He was dragging his leg, had joint stiffness, and pins and needles.

Pat Dwyer was diagnosed with MS in 2000, aged 40. He was dragging his leg, had joint stiffness, and pins and needles.

“I didn’t know what I had until I got a MRI scan, we thought it was something else altogether, so I was surprised,” he said.

He had to give up his job in the civil service four years later, and is now in a wheelchair.

“I am alive, I am breathing, I am getting on with it. A lot depends on what is going on in your head, if you can get that right you are well on your way to coping,” he said.

Pat credits his wife and family for helping him cope.

“Family is the biggest support you can have. It is hard for anyone without a family. A lot of people with MS wouldn’t be in a good financial position and are devastated when they have to give up work. I was lucky, I had a pension,’ he said.

He says government support is mixed.

“Ireland is a good country for giving medicine, but rubbish for physio. I get a personal assistant for a couple of hours a day, so that is good, but services like physio, you have to get your own. I do an hour of exercise every day, like sitting and standing, bending my knees,” he said.

He has published three books; one of poetry, and two about MS, including his travel experiences.

“I have been to South America, New York, there is life after MS,” he said.

He is unhappy with the recent coverage of the legal battle by an Irish MS patient to have an assisted death.

“I don’t think it did anybody with MS any favours. Particularly for anyone recently diagnosed. There was bulls**t talk in the media about dying from MS. You can’t die from it, only from something related like pneumonia. It offered a very bleak perspective of MS, but that isn’t the complete picture,” he said.

Pat explains there are different types of MS, and even the same types can manifest differently for each person.

“Some people will say ‘that person has MS and is fine’ but they don’t realise there are four different kinds. People with relapsing and remittant MS will be fine most of the time, get a bout and not be able to remove, but then recover again. I have primary progressive, which gradually gets worse. Secondary progressive will start as r and r and then change to progressive. Then there is benign which has no symptoms,” he said.

For anyone that has been recently diagnosed, he recommends going online to find local support groups.