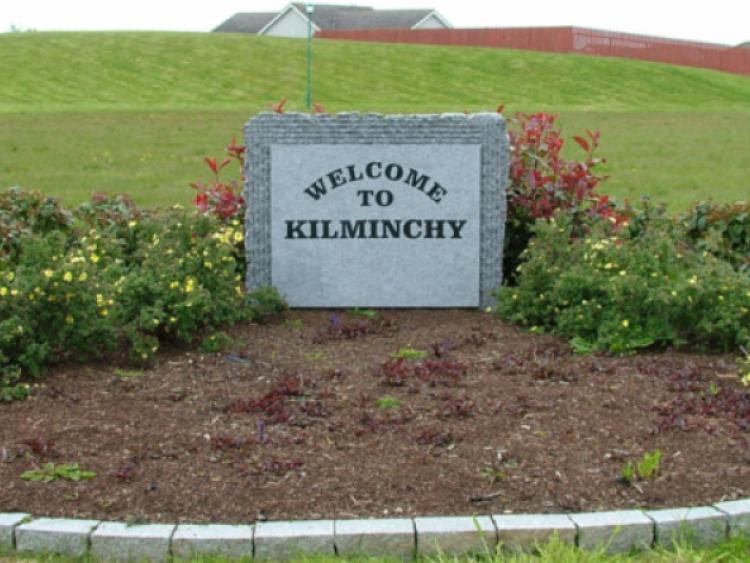 hopes are high of a brighter future for Kilminchy housing estate.

hopes are high of a brighter future for Kilminchy housing estate.

Last Friday homeowners ousted the existing managment company directors in an Extraordinary General Meeting, and elected a new board and committee at the county’s biggest housing estate..

However, newly elected management is facing into the unknown, as accounts have not been disclosed by previous directors since 2011, and progress of court cases over unpaid fees is unclear.

The immediate concern of the four new directors was to restore public liability insurance for the estate’s green areas, which they had just discovered had lapsed since February 22.

“This is an element the directors should have been dealing with, but it was allowed to lapse. We are all equally responsible as members if someone had an accident, this was a most unprofessional way to carry on,” said new director John Cowhig.

They now plan to register with the Companies Registration Office, request all company accounts, and hire a landscaping contractor for the coming year.

Nearly 200 homeowners gathered in the Killeshin Hotel for the EGM. The atmosphere was initially tense and argumentative, as fairness and transparancy were clearly a concern for many in the audience.

The 82 members present who were eligible to vote, having continued to pay their €200 annual maintenance fee, voted unaminously to remove the directors Dermot Lee and the developer Jim McDonald, who were not present.

The four proposed new directors then explained who they were, promising to work hard in a transparant and fair manner, before they were unanimously elected, to a round of applause. They are homeowners John Cowhig, Bernard Meehan, Mortimer Moriarty and Larry McCormack.

Many in the audience then signed up to join a new committee, which will meet for an AGM in the coming weeks.

In an open discussion after the EGM, serious issues became apparant, not least unpaid fees. In recent weeks the KMC Ltd website posted a list of 220 homeowners who allegedly owed maintenance fees totalling €140,000.

Anger was expressed by a resident.

“How do you stand on fees owed, will you try and collect them now? People owing money are not getting away, will they have to pay?” he asked.

“We don’t know who owes what yet. Obviously people for different reasons haven’t paid, there will be a number of people out there who don’t want to pay anybody, This won’t be for the directors to decide, that’s why a committee has been put in place,” answered John Cowhig, while director Murt Moriarty said he was in favour of lowering the annual fee.

One resident said she came to the EGM sceptical.

“I am going away feeling a lot better. I would not like to go down the road of anger to people who have not paid their fees up to now, People are short of money, we should encourage them to pay in a compassionate way,” she said.

Another homeowner said he has stopped paying fees due to the lack of transparancy by previous directors, but would now hand over what he owed.

“I would urge anyone who is in arrears, if they are in a position to pay, to pay up. Lets get some community spirit and get the place cleaned up,” he said.

Other issues that came up included the community centre which was never completed and opened, the playground planned without consultation on an illegal dump site in Lake Way, unfinished houses and unlit and unfinished roads, all to be discussed at the upcoming AGM.