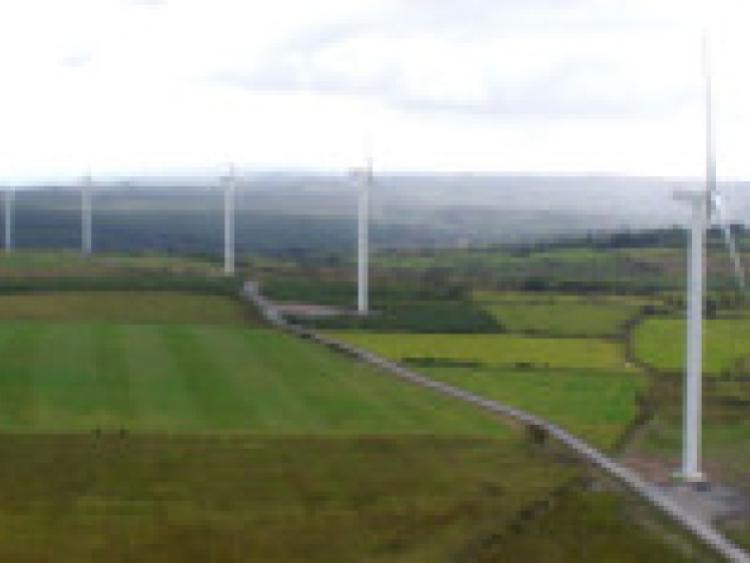 Planning permission is being sought from county hall for Laois’ second windfarm, by a company who have already skirted the planning laws.

Planning permission is being sought from county hall for Laois’ second windfarm, by a company who have already skirted the planning laws.

The company behind Pinewoods Wind Farm, Galetech Energy Developments from Cavan, contravened the lanning laws at the site earlier this year, leaving an 80 metre wind measurement mast up for months beyond an authorised 15 month deadline.

After a warning letter from Laois County Council planning enforcement, Galetech applied for and got retention permission on the mast.

This was despite objections lodged by neighbours,Andrea Woodgate and Stephen Brumby who said the company had already “broken regulations”, and did not get consent from the Irish Aviation Authority, despite the proximity of an aerodrome.

Laois’ first windfarm is in nearby Gortahile, with eight turbines measuring 125 m to blade tip, taller than Dublin’s spire. It opened two years agoin is owned to BPN Paribas.