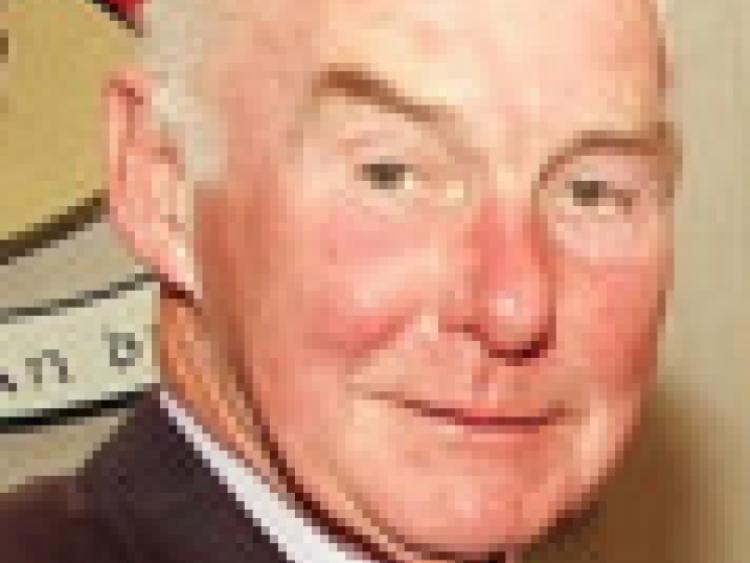 Laois County Council is owed more at are €1 million in bad debt from mortgages on gihomes bought from the council during the boom.

Laois County Council is owed more at are €1 million in bad debt from mortgages on gihomes bought from the council during the boom.

In total, the council has 697 loans outstanding, 62 have expired with a debit balance

The figures were made available, on the request of Cllr Jerry Lodge who asked if the council had plans for “debt write down for those in unsuitable situations.

A spokesperson for the council said they had no plans for any write downs, but it is engaging in a resolution process which included allowing people to alter their mortgage repayments or to pay interest only for a period of time.

Cllr Lodge said he had asked the question out of concern.

“If the EU/IMF cam write down debt then why can’t we iniate a write down for people who genuinely need it,” he queried.

“There are some people out there whose debt is too big and it will never be repaid.”

Cllr Lodge said he wanted the council to write to the Minister for Finance Michael Noonan to instruct the Housing Finance Agency to write down the debts of people who genuinely cannot afford to repay them.