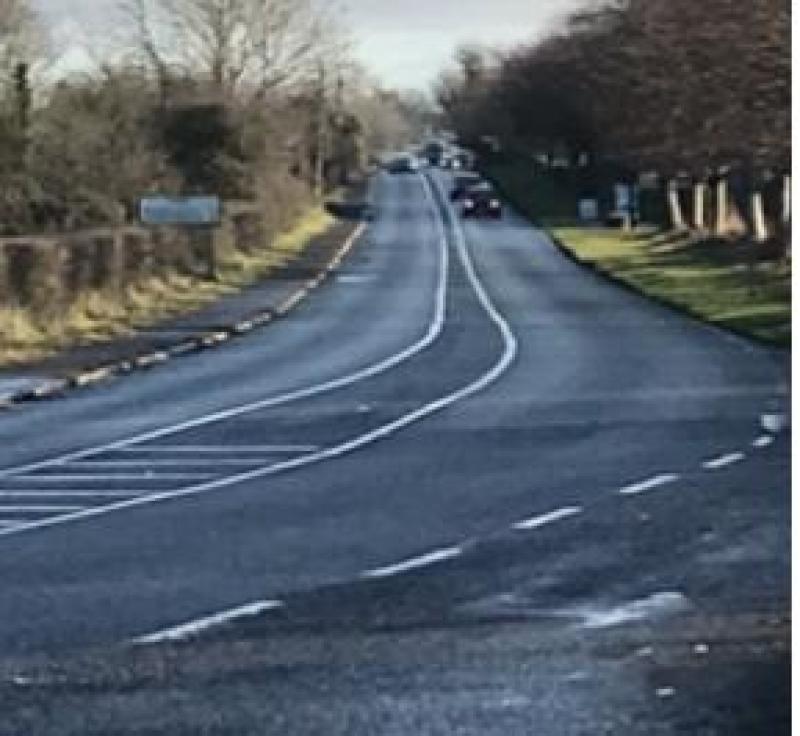 Road conditions around Portarlington are viewed as too dangerous to allow schoolchildren walk or cycle to school, a local business group has claimed.

The group is calling on Laois County Council to urgently assess the main approach roads into Portarlington.

SEC Group Secretary, John Holland said “our group has conducted a survey of parents of primary school children which found that the vast majority of parents support their children walking or cycling to school.”

However, he said, “most do not allow it even when it is a viable option because the current road conditions are too dangerous due to poor road layout which incentives excessive speeds coupled with inadequate provision of continuous, safe cycle lanes.”

The proposals  are aimed at making the main approach roads to Portarlington safer for all road users while improving quality of life for residents living on these approach roads, where they say vehicle speeds can be excessive.

The group believes the proposals will help to alleviate what is says are a “significant problem which afflicts Portarlington – that it is often a thoroughfare for traffic with scant regard for more sustainable modes of transport.”

They believe the proposals will improve ‘place-making’ and sense of community within Portarlington if all road users can feel safer. They also want to encourage and incentivise more sustainable transport and active travel within the town.

The SEC group has installed several traffic sensors throughout the town to measure speed and modes of transport within the town. The group has been collecting and correlating traffic data since early 2021 from which, they say, can show regular excessive speeds and heavy traffic volumes within the town.

Mr. Holland said “several serious accidents have occurred on these approach roads in recent years and we believe that not enough has been done in response.”

“We call on the council to address the traffic calming needs of Portarlington before more serious incidents occur,” he added.

The proposals suggested by the SEC included traffic calming on the Lea Road to Bracklone Street R420, road design improvements and traffic lights or a roundabout at Canal Road junction. A pedestrian crossing at the entrance to Solas Eco Garden Centre, a reduction from 80kph to 60kph on a portion of the road.  A speed limit reduction to 50kmh from Portarlington Tyres and an extension of the footpath and installation of a cycle lane to the Rugby Club.