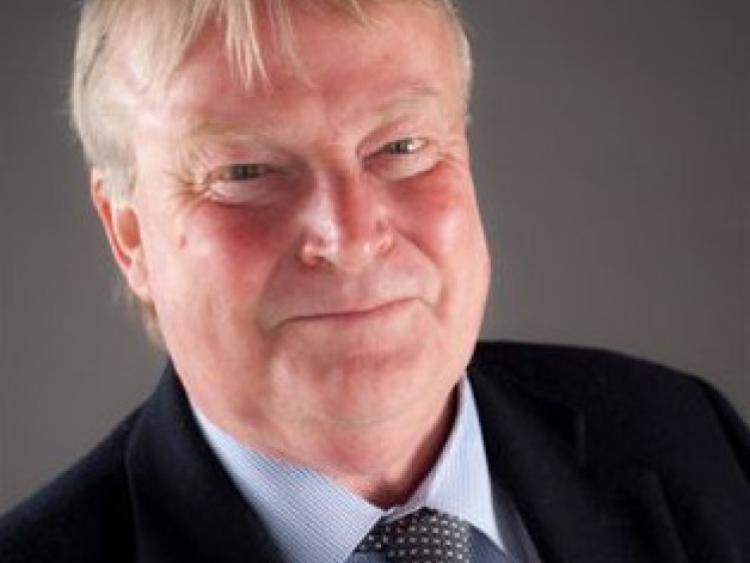 A man who spent 12 days in a coma after colliding headfirst with a taxi was last week ordered to donate €300 to charity for causing the incident.

A man who spent 12 days in a coma after colliding headfirst with a taxi was last week ordered to donate €300 to charity for causing the incident.

Kenneth De Laney, Crescent Road, Roger’s Town, Rush, Dublin, was charged with being a pedestrian who had failed to exercise care, at Coote Street, Portlaoise, on May 20, 2012.

Inspector John Lawless gave evidence that De Laney was having a verbal argument with his partner on the day, when he ran onto the road just as James Fitzpatrick was passing in his taxi. De Laney struck his head on the windscreen of the vehicle. Insp Lawless said that Fitzpatrick had no opportunity to brake, as De Laney had ran onto the road.

Rana Haleem was the owner of the taxi. Insp Lawless said that the front tyres of the vehicle were dangerously defective and the brakes were deficient. However, Insp Lawless told the court that the condition of the car did not contribute to the accident.

Defence for De Laney, Mr Declan Breen said that his client, originally from Portlaoise but now living in Dublin, had been staying in a hotel in Portlaoise on the night with his partner. Alcohol was involved and words were exchanged between De Laney and his partner. Mr Breen said that De Laney has been left with “horrendous injuries” from the collision, spending 12 days in a coma and being out of work for nine months. He still suffers from memory loss and lack of concentration.

Defence for Haleem, Mr Philip Meagher said that Haleem had lent the taxi to Fitzpatrick. The NCT on the taxi had been carried out the previous July, but over time the brakes and tyres fell into a dangerous condition. Mr Meagher restated the fact that the condition of the taxi in no way contributed to the accident.

Judge Catherine Staines said that it was the responsibility of both the owner and driver to ensure the vehicle was road worthy. She also said that De Laney “appears to have paid the price through his injuries”.

All three men were ordered to donate €300 to the poor box.