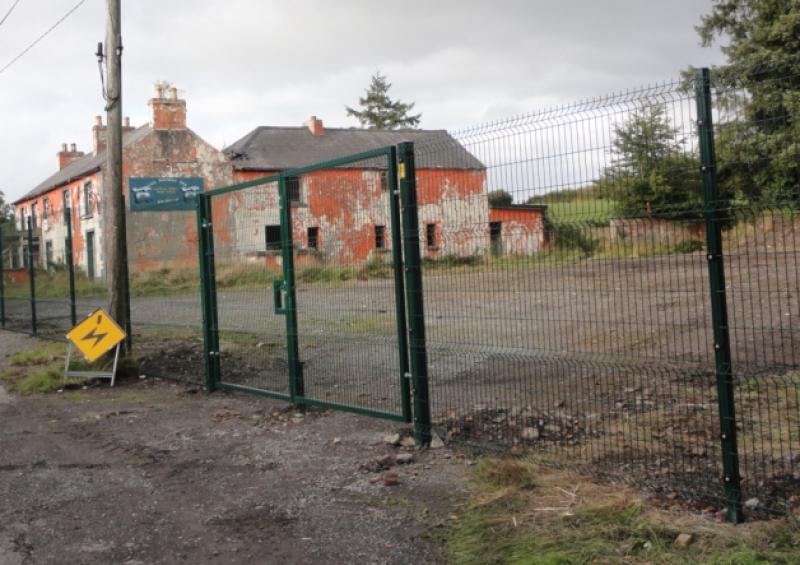 The council’s environment section funded a clean up of the derelict Rushes Inn site, just in time for the Ploughing Championships.

The council’s environment section funded a clean up of the derelict Rushes Inn site, just in time for the Ploughing Championships.

“The Graiguecullen roads crew, together with a fencing contractor have completed the clean up and safe fencing off of this site following funding from Laois County Council Environment Section,” area engineer, Orla Barrett, told the Lugacurren Area Councillors, last Monday.

Ms Barrett said the environment section had followed the problem to end between trying to locate the culprits of the dumping and pursuing the landowner.

“This has been an on-going battle for a few years,” said Cllr Padraig Fleming, who highlighted the issue in the Leinster Express, earlier this year.

“The council were caught on the issue of ownership and he couldn’t be contacted in the end.”

Cllr Fleming complimented the environment section and described the Rushes Inn as “one of the worst eyesores in the county.”

He said there was a bigger issue with the cost associated with bringing illegal dumpers to court compared with the maximum fine.

Cllr James Daly said the fine needed to be quadrupled.

“The fines are miniscule, they should be quadrupled. They are no deterrent to people,” he said.