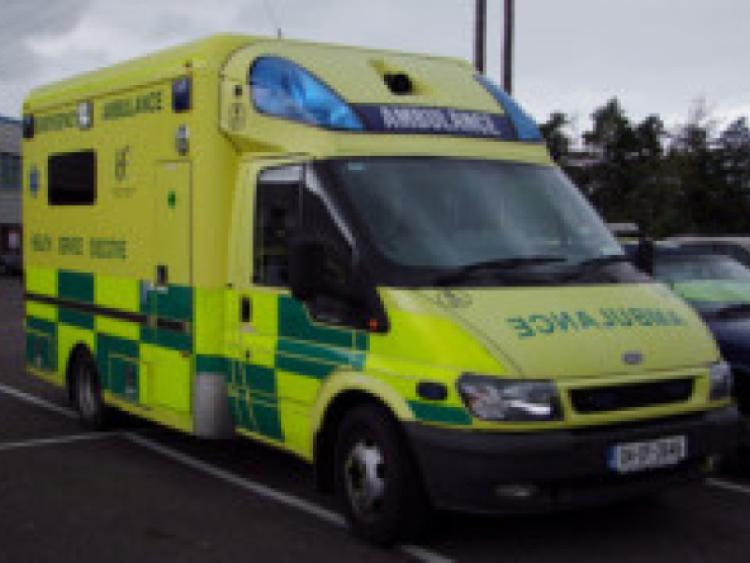 A source close to the ambulance service says Laois was left with no ambulance overnight last Monday October 7, a claim flatly denied by the HSE.

A source close to the ambulance service says Laois was left with no ambulance overnight last Monday October 7, a claim flatly denied by the HSE.

The county was said to be left without a Laois based service from 7pm until 7am.

Laois’ prison, hospital, motorway, three community care units and 80,000 population instead depended on Offaly or Kildare ambulances for the 12 hour period for emergencies.

On the night it is understood that one member of the two paramedic team rostered in Portlaoise was sick, and the HSE sent the other paramedic to the Birr base, rather than send a replacement to Laois.

“I never thought I would see the day they would lock up all the doors,” the source said.

Last July the roster was reported to be changed to one ambulance crew for Laois on Monday and Tuesday nights, also denied by the HSE.

“Nothing will be done unless something happens, they are being reactive rather than proactive,” the source said.

“There was a full compliment of emergency response vehicles and crew in Portlaoise on the date. A Rapid Response Vehicle (RRV) is also operated in the Midlands, by either registered or advanced paramedics,” they say.

Resources are deployed “in a dynamic manner” on an “as needs” basis, the NAS say.

“Activity levels within the region vary greatly from hour to hour and day to day and the resource levels are constantly monitored and tactically deployed accordingly,” they say, adding that the Labour Court has recommended addressing overtime inefficiences.

Life threatening situations are prioritised, and they say they strive for “the highest quality of care, delivered by a skilled work force, ensuring health outcomes amongst the best in the world.”