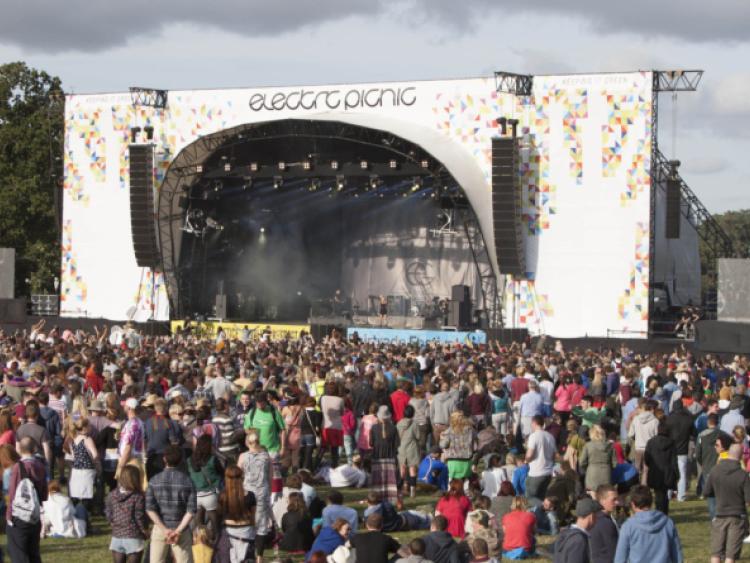 Thirty years after he was shot on a Dublin Street, the Chief Officer at Portlaoise Prison got the truth about his murder from the IRA.

Thirty years after he was shot on a Dublin Street, the Chief Officer at Portlaoise Prison got the truth about his murder from the IRA.

Mr Stack’s sons Austin and Oliver, began meeting with Sinn Féin leader Gerry Adams and the IRA last May. In a statement issued on Friday August 16, the IRA admitted to the killing.

The terrorist organisation expressed sorrow for the pain and hurt suffered by the family. It said a ban on military action against Irish State Forces was breached and the member who ordered the shooting was “disciplined”.

Austin offered to meet his father’s killer face to face but was told this would not happen. The family say they have found some closure but still have questions about the investigation, such as how evidence went missing.

Austin said the chief suspect was questioned but never put in a line-up, despite having an eyewitness.

“The never came to Portlaoise Prison to interview officers. It doesn’t seem logical. We don’t know if the investigation was compromised or was it just shoddy police work,” he said.

The family repeated a call its call to meet Garda Commissioner Martin Callinan and asked for a truth commission to be set up to help all victims of the troubles.

“We are determined on this. My father was the type of person who didn’t give up on family,” said Mr Stack.