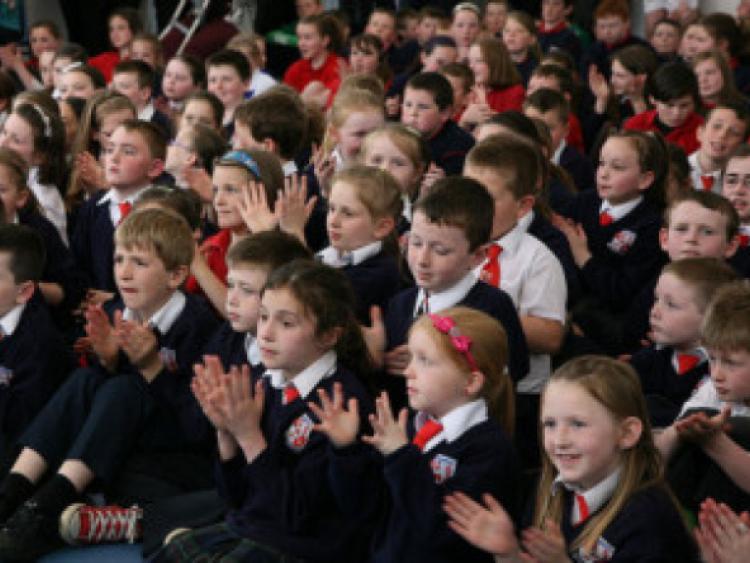 Laois’ poorest will pick up the tab for the council’s property tax in the form of a rent increase.

Laois’ poorest will pick up the tab for the council’s property tax in the form of a rent increase.

The council confirmed to Councillor Catherine Fitzgerald that the property tax on their housing stock would amount to approximately €90,000 for 2013, which they said was not included in the estimates. This figure will double next year. While residents of social housing organisations such as Cluaid will not have the charge passed on.

“These people like to budget and leave money aside every week for the heating or electricity or whatever bills they may have.

“They are in limbo and don’t know what’s happened. Is it possible their rent will go up, ” Cllr Fitzgerald questioned.

Cllr Fitzgerald said she wanted the situation clarified as people deserved to know if their rent would be increased.

Cllr Alan Hand said rent increases would be put off until after next year’s local elections.

“This is a significant amount of money, but it will be fudged until after the local elections next year, no one will want to knock on anyone’s door after putting up their rent, ” he said.