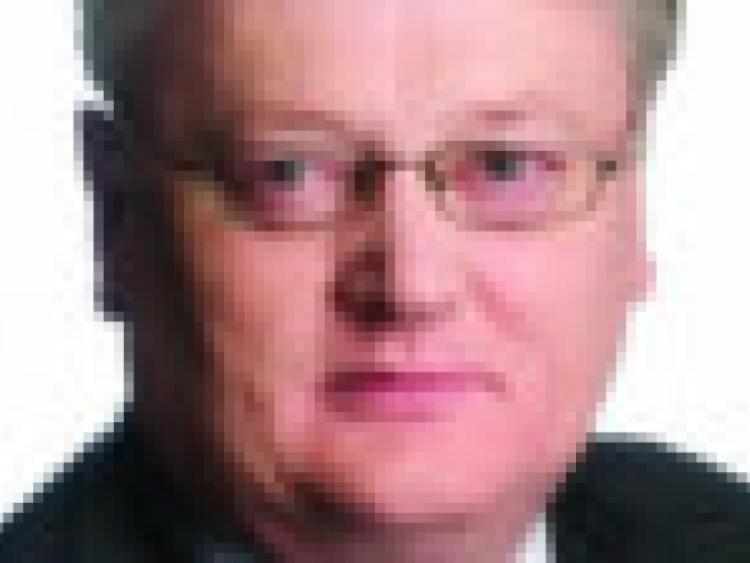 “There is nothing hush hush” about about how Fianna Fail hold selection conventions, according to John Moloney who is chairman of the party in Laois.

“There is nothing hush hush” about about how Fianna Fail hold selection conventions, according to John Moloney who is chairman of the party in Laois.

He was speaking after last week’s FF Emo Luggacurren selection convention which had to be abandoned amid confusion and anger over how many candidates the delegates would be allowed to vote for.

It is understood that of the 200 plus delegates on the floor, none were prepared to vote using this system.