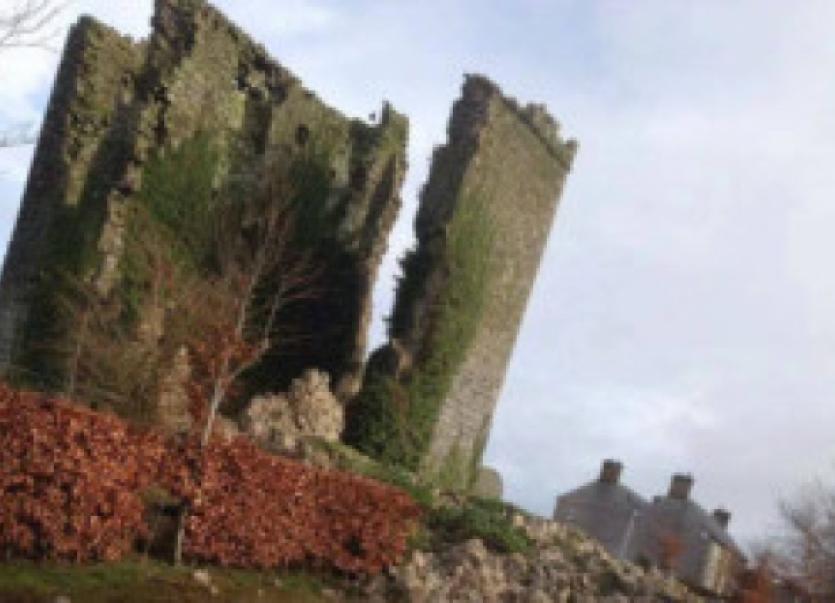 There is much anger among Laois people after local landmark, Coolbanagher Castle was demolished last week, with many questions still unanswered.

There is much anger among Laois people after local landmark, Coolbanagher Castle was demolished last week, with many questions still unanswered.

According to Sean Murray who runs the Laois Archeology page on Facebook, the southern facade of the castle fell to the ground during Storm Darwin in early February. However unknown to the public, the castle was demolished on Monday February 24.

Speaking to the Leinster Express, a spokesperson from the National Monuments Service (NMS) said that on February 17 they were made aware of “the collapse of extensive sections” of the structure.

“In response to urgent health and safety concerns raised by the property owners, the Department advised that immediate engineering advice be sought and that Laois County Council be contacted as the responsible authority for dangerous buildings”.

On February 21 the home-owners again expressed their concern to the NMS.

“Having regard to the pressing concerns raised by the owners, the Department, on grounds of urgent necessity, granted consent for the removal of such parts of the structure as was identified as being strictly necessary to comply with specific directions from Laois County Council under dangerous buildings legislation or by a qualified engineer as being immediately and urgently necessary on the grounds of protecting public safety”.

The spokesperson added that no provision was made for public notice or consultation on the demolition.

“The Department was responding to the statutory notice required to be given under the National Monuments Acts by the person proposing to carry out the work. This process does not include any provision for public consultation or public notice”.

The department has stated that no further works should be undertaken on the monument, including any removal of stone.

“NMS has asked the owner to provide information on what has transpired to allow us assess whether all actions taken were in conformity with the limited consent we gave allowing only works that were urgently needed on grounds of public safety to be carried out. In particular the owners have been asked to verify the nature of the advice or directions they were acting under”.

Laois County Council Heritage Officer Catherine Casey told the Leinster Express that the council were not involved in the incident.

“A lot of people are very anxious and have been contacting the office. I have a lot of sympathy for the land owners. If we keep cutting funding to heritage this is what we get. Heritage buildings will be lost if we don’t have funds”.

She added that it would be a slow and expensive job for land owners to complete.

“We have to use all our energy now to ensure that land owners around the county are supported and helped. Its a real shame, the time to worry was ten years ago. It is time to start looking at funding”.

Sean Murray from Laois Archeology told the Leinster Express that there are more questions to be answered in relation to what happened on the day the bulldozer went in.

“Nobody disputes that there was a health and safety issue but to demolish the whole castle was uncalled for. Perhaps we can learn a thing or two from events like this from occurring again in the future. More resources are needed to be invested in our heritage and structures such as these which attract both local interests and tourists alike. We can’t just stand by and allow things like this too happen again”.

The groups involved in highlighting the destruction of the castle include Laois Archaeology (Sean Murray), irishheritagetowns.ie (Andy Ring) and Tomas O Niallagain (Standingstone.ie).