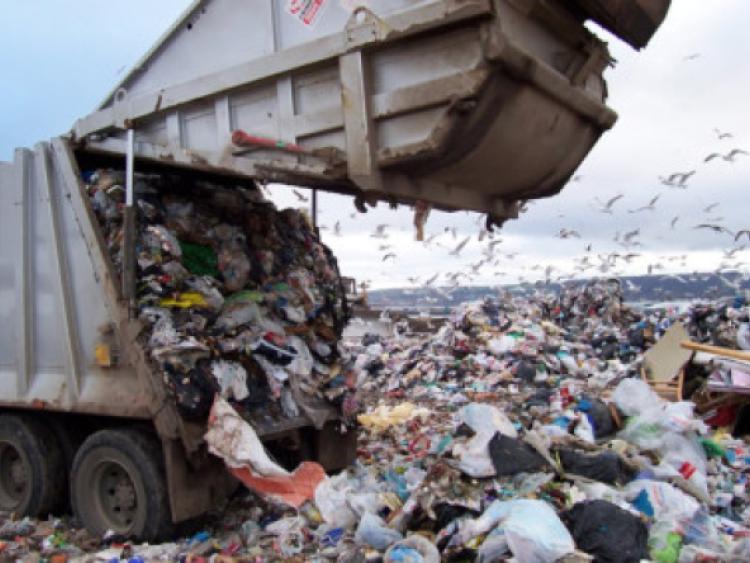 Approval has been given at Laois County Council for rising a loan to €750,000 for Kyletalesha landfill.

Approval has been given at Laois County Council for rising a loan to €750,000 for Kyletalesha landfill.

The money will go towards capping cells, gas infrastructure and general infrastructural works at the landfill.

County manager Peter Carey told councillors at this month’s council meeting that this money had been provided for the budget, and required formal approval from councillors.

“It is for cell capping and gas infrastructure, the gas would yield an income which would be welcome”.

He was echoed by Director of Services Kieran Kehoe.

“Plant and machinery needs to be maintained and updated. We are legally obliged to look after the aftercare of the dump.

“Our guys are split into areas monitoring and making sure everything is maintained. We will still take in domestic waste”, he said, adding that any increase in charge to customers would have to come before councillors.

Cllr Marty Phelan said that the landfill should work perfectly from now on as there are “still good staff working out there”.

He was echoed by Cllr Paddy Bracken, a member of the Kyletalesha monitoring committee.

“I am glad it is in a stage of maintenance, everything is going well out there. It is necessary for the future, long term care has to be provided for”.

Cllr Marty Phelan made the point to councillors that if everyone had to pay 25c on each bottle they brought to the dump, there would be a lot less bottles going to the dump.

However Cllr Brendan Phelan expressed some reservations at the large sum of money being spent, stating that outdoor staff are urgently needed in the council.

“I don’t know how much we have to spend to complete maintenance, but we need the money spent far more where people can’t get children to school.

“We have major problems out there on account of the weather and that’s not a priority at the moment. The Department got a major levy for the rubbish, why can’t we apply to the department? They drew funds out of every tonne of material”.

He was told by Kieran Kehoe that the money had to be spent capping cells which are full.

“We have a legal obligation to cap the cells”.

County manager Peter Carey added that there was no choice in the matter.

“What’s before us here is a legal obligation and we have no choice. There is 50 years maintenance and we have no flexibility. We’ve made provision in our budgets”.