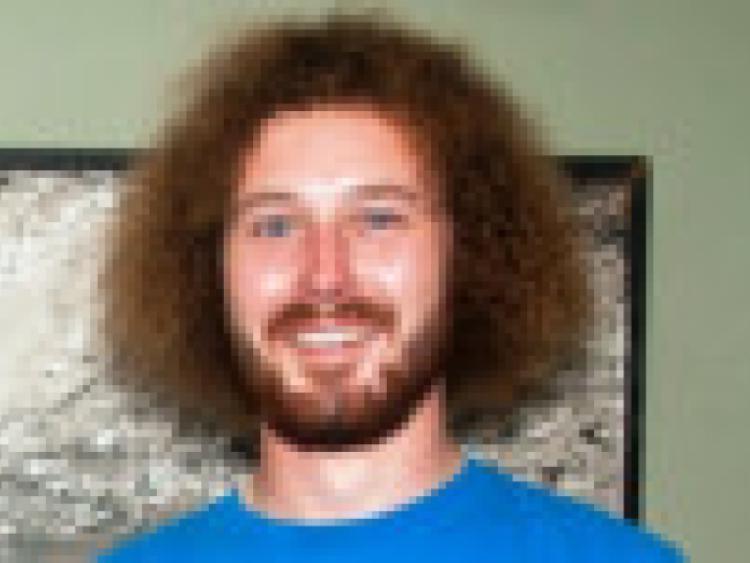 The Laois man charged with murdering 30-year-old Aoife Phelan told gardai that he snapped and punched her shortly after she threatened to ruin him if he walked away from her and her pregnancy.

The Laois man charged with murdering 30-year-old Aoife Phelan told gardai that he snapped and punched her shortly after she threatened to ruin him if he walked away from her and her pregnancy.

The Central Criminal Court was hearing details of garda interviews carried out with Robert Corbet during the investigation into the 2012 murder of Aoife Phelan.

The 25-year-old from Sheffield Cross, Laois has pleaded not guilty to her murder. However he has admitted her manslaughter between October 25th and November 7th, when her body was found in a barrel, buried in Capoley, near Portlaoise.

Mr Corbet denied involvement in her killing during his first interviews that November. He also denied recent phone contact with her about a pregnancy.

However, Detective Sergeant Brian Hanley testified yesterday (Thursday) that, after phone records were put to him, he made admissions.

The accused said that Ms Phelan had told him that she was pregnant with his baby and had been onto him for weeks about meeting. He said he collected her in his jeep on the night of October 25th.

“She started to get pushy about not being in a relationship. I just snapped,” he said. “When I came round, she was unconscious.”

He said that she had been giving him grief from the minute she got into his jeep.

“She was full-on in my ear about not wanting to meet up and not wanting a relationship,” he said.

He said he pulled in at a roundabout.

“She was just roaring at me, that we were never meeting up. I told her we weren’t in a relationship,” he said. “I hit her and hit her.”

He said he hit her with his fist on the side of her head four or five times.

“I completely lost it,” he said. “Then I stopped and stared at the windscreen and just closed my eyes.”

He said that when he opened his eyes, Ms Phelan was motionless and slumped.

“She knew exactly what to say to get me going,” he added.

He said he didn’t think she said anything after he hit her the first time.

“Afterwards, it was so surreal,” he continued. “A million things were going through my head.”

“I drove up and down the road and then went home,” he said. “I went into the house and got two black sacks.”

He said his mother was there and that he nearly broke down in tears but held it together.

He said he did not take Ms Phelan out of the jeep, but emptied his boot and drove towards Dublin.

“I thought she was going to come to,” he said, telling gardai that he had checked her twice for a pulse.

He was asked what he was thinking.

“The only thing going through my head was: ‘I need to get rid of her’,” he said.

He said that there was blood coming from her ear when he stopped at a bridge.

“I opened her safety belt, lifted her under her arms and put her body over the railings,” he said. “I didn’t look down but heard the splash.”

“I feel sorry about the whole thing and ashamed,” he said.

He was then asked about the pregnancy.

“I had no medical proof,” he said, referring both to the pregnancy itself and whether he was the father of any child.

“At one stage I was sceptical,” he said. “She told me if I walked away she’d ruin me.”

He was asked if Ms Phelan was his girlfriend.

“No, a friend with complications,” he replied.

The court also heard details of hundreds of phone messages sent between them in the days before she disappeared, including 260 messages on October 23rd alone.

The jury was given her phone records, which matched records recovered from a deleted WhatsApp file on Mr Corbett’s phone.

Mr Corbet told the deceased that he was going to London for the weekend to attend the Christening of the child of a single mother.

“Fair play to her. Sure I know I can do this by myself as well,” she said. “I suppose I have to anyway. You’re never going to be around.”

She then referred to being more than two-months pregnant and said he would have to get his priorities straight.

“You think I’m not trying,” he replied. “I’m trying to get as much money saved up at the minute so I’ll be able to help out. Maybe that’s a silly priority to have.”

There was also mention of possible baby names, with him suggesting ‘Roisin’.

The final text messages between them included numerous intimate references and arrangements to meet that evening.

The jury also saw her internet history, which predominately related to pregnancy.

The trial heard that Mr Corbett did go away that weekend; he flew to New York to visit his ex-girlfriend.