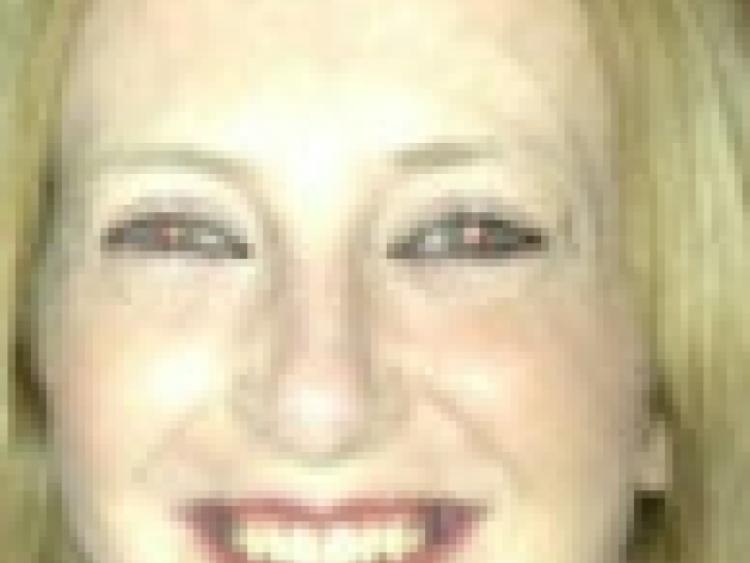 What was described as a ‘gruesome’ discovery was made by gardai who found the body of a 30-year-old woman buried in a barrel in Capoley, Portlaoise.

What was described as a ‘gruesome’ discovery was made by gardai who found the body of a 30-year-old woman buried in a barrel in Capoley, Portlaoise.

Sergeant Liam Mulhall was giving evidence at the Central Criminal Court in the trial of a 25-year-old man charged with murdering Ballyroan woman, Aoife Phelan.

Robert Corbet of Sheffield Cross pleaded not guilty to the murder of Aoife Phelan (30) between 25 October and 7 November 2012, but admitted to manslaughter earlier this week.

The court heard that Mr Corbet’s plea of manslaughter was not accepted by the Director of Public Prosecutions, from Isobel Kennedy SC prosecuting.

Sergeant Mulhall confirmed that on the 6 of November 2012, he had noted evidence that something had been placed in the ground beside the accused man’s home.

“One could see a fresh disturbance of the gravel and evidence that something had been placed there,” he said.

An excavation took place prior to Sergeant Mulhall’s return to the Corbet home the following day.

“Garda Connell was driving a digger excavating that area. As we proceeded with the digger we came on several items that didn’t look to have been there for a long time: Broken blocks, tyres, lorry parts, bottles, cans and old torn clothes.”

“As we got down further we noted there was a half inch of plywood covered with gravel. It was hard to remove. As the digger removed that piece of plywood it seemed to interfere with a barrel underneath and I saw the top fly off it.”

“I observed a blue barrel underneath this sheet of plywood. The inside of it was red. There was a band on the top of the barrel which had loosened off and when I went down for closer inspection I saw what appeared to be a lady’s shoe and jeans. There was also black plastic. I moved back the jeans and I saw what looked like a human leg.”

In cross examination, Conor Devally SC defending described the find as the ‘saddest and most gruesome discovery made’.

Mother of the deceased, Betty Phelan told the court that concerns had first arisen on 26 of October when her daughter was not answering her phone.

The mother of twelve said that it was ‘out of character’ for Miss Phelan not to keep in touch.

“It (mobile) went straight to voicemail. On the 26 of October, no call came and I was very concerned at that stage. This was totally out of character for her.”

When asked if Miss Phelan had mentioned pregnancy, Mrs Phelan said she had and that she was ‘very happy’.

“She told both Mick and myself that she was pregnant. Both of us did say to her, “Aoife your 30-years old, your room is there for you. She was very happy.”

Under cross examination by Conor Devally SC defending, Mrs Phelan confirmed that her daughter didn’t tell her much about her day-to-day life.

“Any place she worked, she never discussed anything about what would have happened in those houses,” said Mrs Phelan.

Detective Garda Edel Hanley of Portlaoise Garda Station confirmed with Mr Devally that Miss Phelan had made a complaint to gardai in 2005.

The court heard that Miss Phelan had been “deeply upset over the entire incident.”

The trial continues before Mr Justice Garrett Sheehan and a jury of three women and nine men.