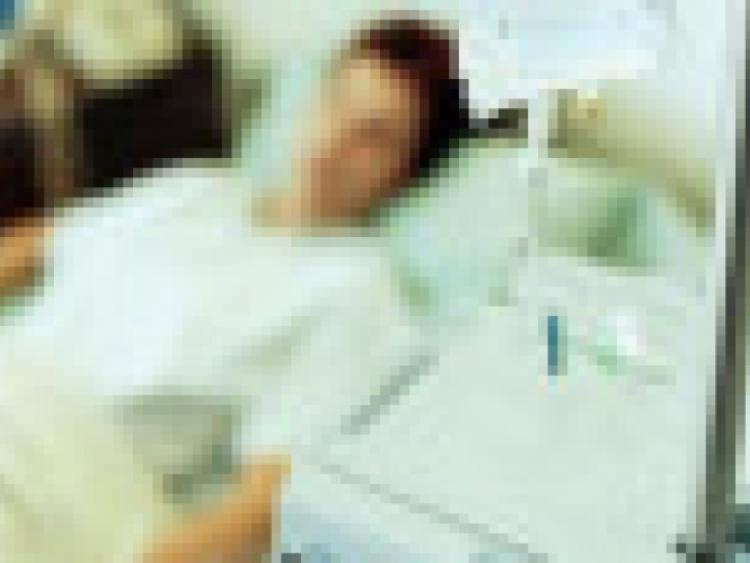 A senior nurse in Portlaoise hospital claims it was “essentially abandoned many years ago”.

A senior nurse in Portlaoise hospital claims it was “essentially abandoned many years ago”.

Clinical Nurse Manager Joe Hoolan says there were regular visits by clinical care personnel who were told about problems, but the budget was cut further.

“Portlaoise has been visited by all the clinical care groups over the years. The Department of Health was down. The Special Delivery Unit are in every six to eight weeks. We met them all the time. The problems were all well known in that hospital,” he said.

“It’s the second busiest regional hospital in the country after Drogheda, outside of the major cities. But it got no resources, the budget got cut year after year. The maternity unit is a typical example of what happens when you treat a hospital in that manner.” he says.

Midwifery staffing numbers had decreased at the hospital but “were never increased when mistakes were made”, said Mr Hoolan.

Mr Hoolan said there have been more visits from key personnel in clinical care programmes since publication of the report into infant deaths, who had “frank conversations” with staff, but feedback is still awaited.

He says people coming into Midlands Regional Hospital are asking if it is “safe” for their families, while many are supportive of staff.

“They have all said ‘Look we support you, you’re doing a great job keep it up’, but it has been very difficult,” said Mr Hoolan.

He welcomed the recruitment campaign in the maternity unit “which is very important, because when you are the worst-staffed maternity unit in the country, you can’t stand over it”.