A Portlaoise man caught with €2,700 of drugs for sale was last week ordered to engage with the probation service.

A Portlaoise man caught with €2,700 of drugs for sale was last week ordered to engage with the probation service.

Before the district court was James Heffernan, with an address at Clonboyne, Portlaoise.

He was charged with two counts of drug possession, and two counts of having drugs for sale or supply, at 18 Clonrooske View, Portlaoise, on April 9 this year.

Inspector Aidan Farrelly gave evidence that gardaí searched that address and found cannabis herb and cannabis resin, along with €895 in cash and paraphernalia such as deal bags and weighing scale.

Heffernan admitted to the gardai that he had been dealing drugs for two years, and of the money seized €185 was the proceeds of drugs. In total, the inspector said the value of the drugs found on the day was €2,700.

Defence, Mr Philip Meagher said that his client, a 39-year-old father of four, had been using cannabis since he was 14. Following difficulties in his personal life Heffernan’s habit increased, and after building up a debt he began buying extra to feed his habit.

“He wasn’t living any particular lifestyle, the extent of the supply was to a number of family members and people in the vicinity,” said Mr Meagher.

Defence concluded by saying that Heffernan has been clean of cannabis for a number of weeks.

Judge Paul Kelly recommended the probation services get involved and ruled he was considering imposing community service. He put the matter back to November 27. 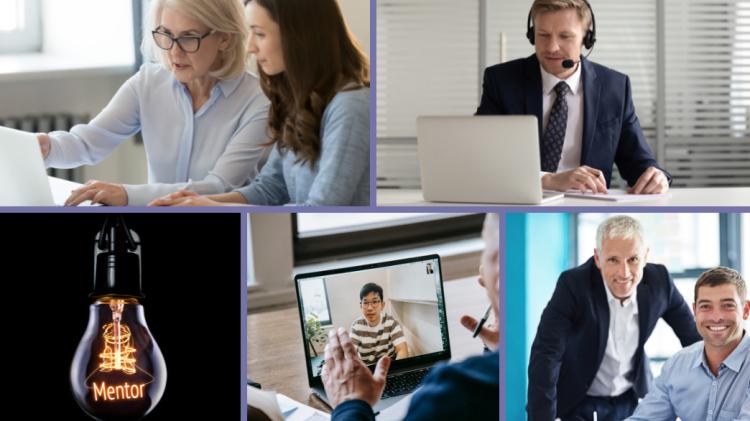