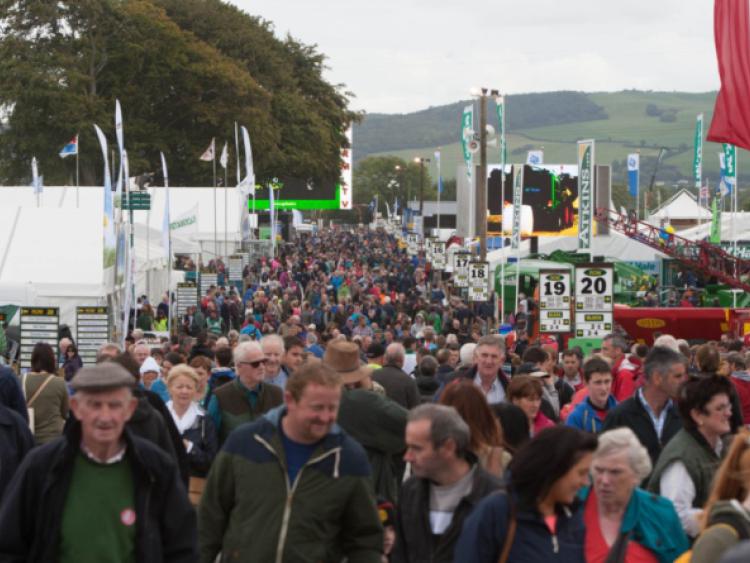 As the dust settles on the biggest National Ploughing Championships ever held, a return to Laois may be imminent.

As the dust settles on the biggest National Ploughing Championships ever held, a return to Laois may be imminent.

National Ploughing Association Managing Director, Anna May McHugh said a decision on next year’s venue will be made very shortly, with Tullow in Carlow also under consideration.

“I can say that there is a good bit of pressure to go back to Ratheniska and people there would welcome us,” she said.

An unprecedented 280,000 visitors descended on the Ratheniska site over the three days.

“People were very happy with it, as well as the exhibitors and competitors. There was a good bit of business done. The traffic went well and Gardai were satisfied with it.”

However, in a year when visitors and exhibitors at the Championships peaked, she said the NPA would not like to see it get any bigger.

“Manage what you have, and manage it well. There is no way it will be a four day event,” she stated .

President Michael D Higgins praised the accessibility of Laois, speaking to the Leinster Express.“You have one of the strongest supported events in Europe.

“There are other festivals as well that I am familiar with, such as the steam festival, it is a county that is easy to access, with a tradition of hospitality.

“One of the great things about this is the emphasis on the local, and it’s important that people support local employers, retailers and producers,” he emphasised.