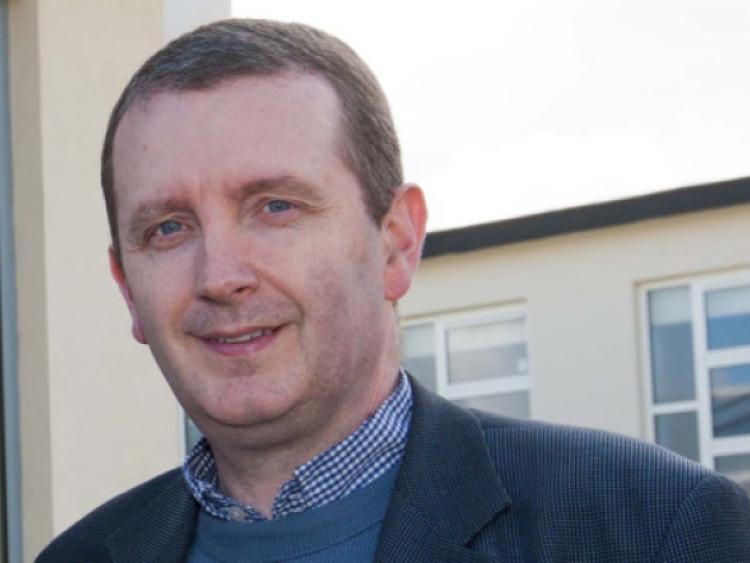 The president of the Teachers Union of Ireland is history and geography teacher Gerry Quinn from St Fergal’s College Rathdowney, who said last Tuesday’s strike was “absolutely a last resort”.

The president of the Teachers Union of Ireland is history and geography teacher Gerry Quinn from St Fergal’s College Rathdowney, who said last Tuesday’s strike was “absolutely a last resort”.

“All of this is done with huge regret, but we have exhausted every avenue. I have two daughters in second level so I am very mindful myself (0f days lost), but we want to avoid an unacceptable educational practice, we are trying to draw a line in the sand,” he said.

There is no compromise welcome on assessing the Junior Cert exam.

“Initially Minister Quinn’s plan was for teachers to mark 100 percent. We made it clear this was unacceptable before negotiations even started. They suggested a compromise of 40 percent on internally assessed projects, but you can’t compromise on an exam process, it damages credibility. You can’t have objectivity in half measures, it is either independent or not,” he said, adding that while an increase in project work is welcome, they must also be externally graded in state exams.

He says internal grading by teachers of their own students does not work.

“There is evidence in other European countries like Sweden and England that even with external oversight, it is not reliable,” he said, adding that the trust between teacher and student would suffer.

“Even more these days you need a positive atmosphere of support and encouragement, to be advocates for our students rather than judges of their exams,” he said.

“He believes parents support their stance.

“On strike day teachers reported significant levels of support, while a national poll last May showed a majority of parents supporting our position on school based assessment,” he said.