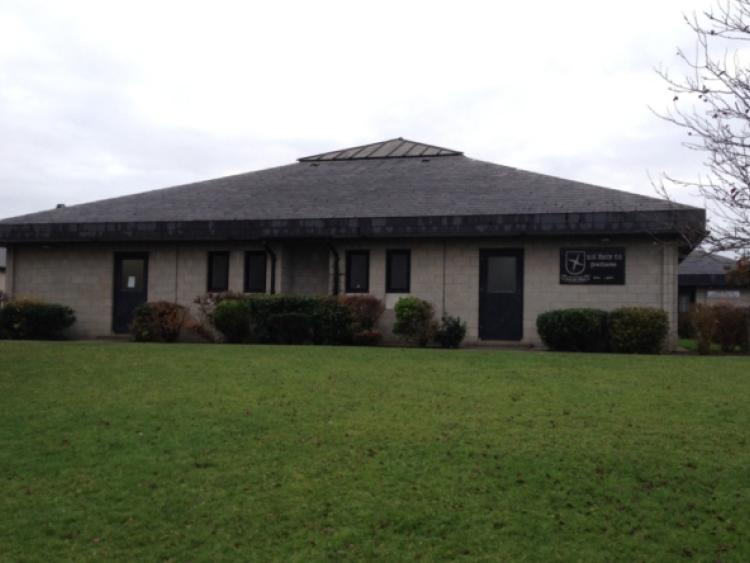 Portlaoise children are getting the crumbs off the late in the school meals scheme, with teachers having to choose which child to feed, claims TD Sean Fleming.

Portlaoise children are getting the crumbs off the late in the school meals scheme, with teachers having to choose which child to feed, claims TD Sean Fleming.

“It is awful that we have been reduced to this,” he said in the Dáil recently, requesting more money from the Dept for Social Protection.

“Many but by no means all of the children in Knockmay are from low income families and do not receive a breakfast. In some homes the children are not provided with dinner or tea either. We must look after the younger generation because children cannot learn if they are hungry. One must fill their tummies before one tries to fill their brains,” Dep Fleming said, adding that he has spoke n with the principal Ms Muriel Wall-Coughlan.

The primary school has 757 pupils, the largest in Laois. It is DEIS 1 disadvantaged and so qualifies for school meals. However since 2007, it gets just €15,000 a year, enough to feed 70 pupils.

The school has now applied for meals for all 757 pupils, totalling €194,000 a year, and is awaiting a decision.

“The Government allocated an additional €2 million for the school meals programme in 2013, providing €37 million. This was increased in budget 2015 by a further €2 million. There will be a particular focus on breakfast clubs which provide positive outcomes for vulnerable children in terms of their school attendance, punctuality and energy levels,” he said.

“It is not appropriate to try to manipulate and exploit every issue for political purposes, I have been working away discreetly behind the scenes for some months on improving the school meals scheme for Scoil Bhride. Joan Burton confirmed to me over a month ago that their application for additional breakfast club and school lunches will be looked on favourably for 2015,” he said, while doubting the school will get the full €194,000 sought, due to “nationwide demands”.