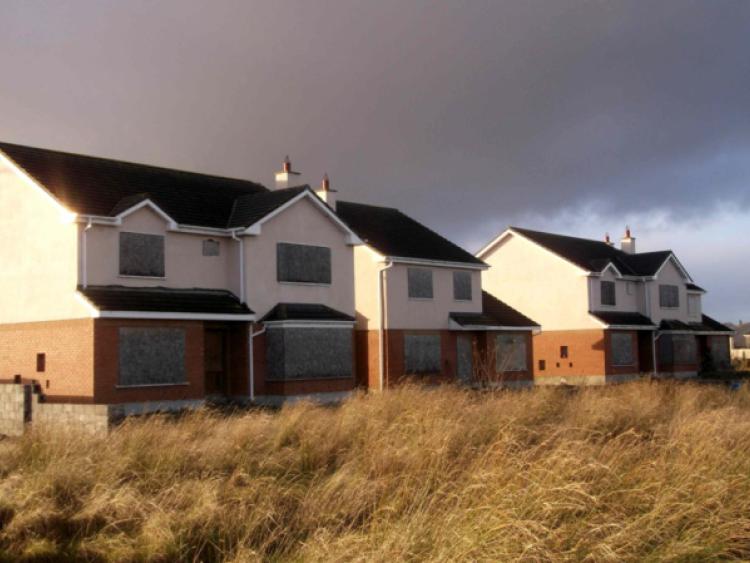 Laois County Council are hoping to build 33 social housing units, next year, as part of the Government’s Social Housing Strategy 2020.

Laois County Council are hoping to build 33 social housing units, next year, as part of the Government’s Social Housing Strategy 2020.

The council submitted a proposal to the Department of Environment last year to build 33 social units at Conniberry Way, Portlaoise.

Acting County Manager, Gerry Murphy said the council hope to hear later this month if the application is successful.

“We submitted an application December 2014. We hope to have word this month. We are optimistic that we will get positive result,” Mr Murphy said.

At the recent meeting of the full council, Cllr Caroline Dwane-Stanley asked if the 33 units were to be council housing.

Director of Service, Anna Marie Delaney confirmed to the councillor that all the units would be council housing.

“It’s nice to see the building starting again,” she said.

The council hope to being construction of the units in the third quarter of this year and expect construction to take one year.

In his monthly management report for December, the acting council chief said council officials and elected members had met with Minister Alan Kelly on December 15, last year, to discuss the Social Housing Strategy 2020.

“It was emphasised to Minister Kelly that Laois County Council was ready to deliver under all three pillars of the strategy and a detailed briefing statement was presented identifying key deliverables.”

The council also received an additional allocation of €825,751 in December, which enabled five affordable units to be transferred into social housing stock.

Ms Delaney informed the councillors that four of these houses were in Mountrath and one in Borris-in-Ossory.

There are currently almost 2,000 people waiting to be housed in Laois.

The number waiting rose from 1,597 in mid-December to 1,758 by the start of February, according to the council. Last year, the council built one house, bought 17, and in total allocated 106 homes, mostly relets.