Killed in ‘a split second’ - sad stories of farm deaths 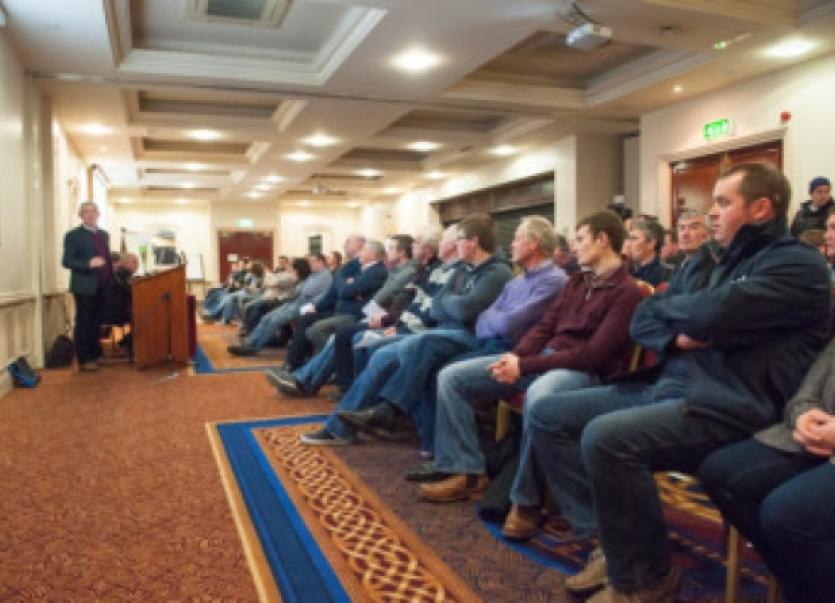 The number of people killed on farms last year almost doubled from 2013, when two Laois people were included on the tragic list. Many who died were very young or elderly.

“We thought our farm was 100 percent safe, that no accident could happen. My dad was a very careful man. It only takes one split second, two seconds more and he would have been here today,” he said.

With his wife Norma he held a national memorial mass, and such was the response and the tragic stories they heard, that they formed the Embrace FARM support group last year.

“We didn’t realise there was such a massive gap of support for these families,” he said, adding that they have another memorial this June.

“We don’t want any more members,” he said.

The old killers of slurry pits and unprotected PTOs are still taking lives, with quad bikes and round bales new dangers.

Speaker Roddy Molloy from the Health and Safety Authority said “round bales are the new killer” with five people crushed to death last year.

He urged farmers to do a walk of their property with another person to get a fresh eye on potential hazards.

“We’ve got to get rid of complacency. It is an employer’s duty to ensure workplace health and safety, even if he is the only employee. There is so much tragedy, and there is devastation even from small accidents in a workplace run by one person,” he said.

“There seems to be a rush to get the farm work done, sometimes in the half-light,” Mr Molloy said, adding that elderly parents are in danger, trying to help out, while children are being hit by machinery or crushed by bales, gates or overturned quads.

“We can’t keep putting them at risk. Get educated, attend farm walks, complete the code of practice risk assessment on our website, check the farm weekly for risks and put them right,” he said.

The law that children must be over seven years to ride in a cab was questioned by a young farmer in the audience.

“Why is there not a ban on children in yards and around farms? If you’re going to be serious, they are better off away from farms,” he said.

“At the age of seven their head is formed and they can fit into a seat, but I totally take your point. At a number of discussion groups with stakeholders we got a split vote, with people saying they grew up in farms and got their liking for it. Unfortunately it would be very difficult to enforce,” Mr Molloy said.

He confirmed that more farm safety grants will start in September, for machinery.

‘Safe pass’ type training for farmers is “in discussion”, while no farmers were prosecuted for fatalities on their land, Mr Molloy said.

“The authority recommended not to prosecute and the DPP held the same line. The sentence upon a farmer is more than enough, it is not in the public interest to prosecute,” he said.

On the night Laois Macra issued fliers with “Ten things you can change in the morning”, while FBD offered free farm safety signs.

The event was chaired by IFA’s James Moloney. John Paul Fenlon, Chair of Laois Macra, made a donation of €200 to Embrace, on behalf of Laois Macra and FBD.

“I hope everyone here has learned something, and you go home and implement changes. Before you rush into a job, step back, think of the risks and try eliminate them,” he said.