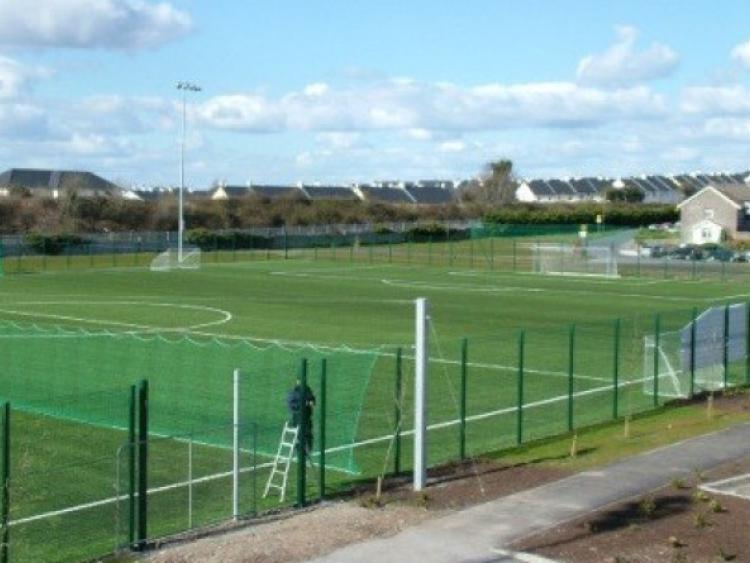 The loss of dividing nets from playing pitches at Portlaoise Leisure Centre is causing concern for children’s safety, but conversely there would be safety issues if they returned.

The loss of dividing nets from playing pitches at Portlaoise Leisure Centre is causing concern for children’s safety, but conversely there would be safety issues if they returned.

The council reply was that the existing astroturf nets cannot go put back up because they are “damaged beyond repair”, and the leisure centre board hope to “conclude discussions as soon as possible”.

“There are significant health and safety and commercial concerns involved,” the board also said.

Dissatisfied with the reply, Cllr Fitzgerald first asked to hear it again, before stating “I have never got so many requests”.

“This is a health and safety issue, there are adults and children on pitches and nothing separating them. An adult running just can’t stop suddenly, so they are going in to where children are playing. It’s a huge issue. I brought it up in January, now we are into April and I can’t see a positive response in that answer,” she said.

Labour Cllr Noel Tuohy saw both side of the problem.

“There are two sides to this. On balance, nets are required, but there is a health and safety problem with staff who pull them back. The advice is that they are too heavy. But my grandkids aged 3 and 7 use that area, and there are guys heavier than me playing soccer, running onto their pitch. The board accept there’s a problem and would be hopeful they can resolve it,” Cllr Tuohy said.

“I understand the board want to get full size matches. There is a way of having nets but it involves rolling them which is a funding issue,” said Cllr James Kelly.

“I don’t think it’s a financial issue, it’s health and safety for staff and the FAI on wires,” said Cllr Tuohy.

Cllr Lodge asked for a wait of two months for the leisure centre board to come to a decision.