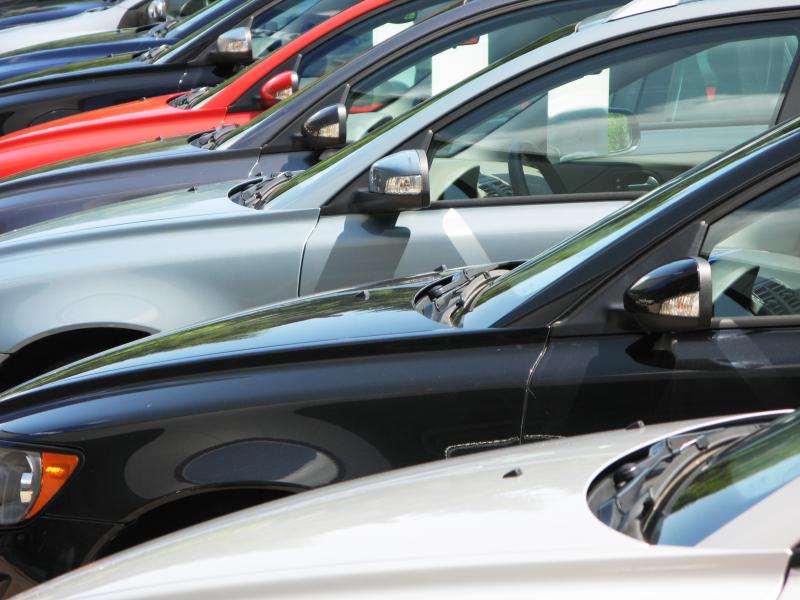 An analysis of second hand cars suggests there are €4.5 million worth of ‘zombie cars’ on the roads in Laois.

A zombie car is a car that was an insurance write off or an ex-salvage car that has been imported into Ireland from the UK without its status being declared.

MotorCheck.ie estimates that over 35,000 ex-salvage and insurance write off’s have been imported into Ireland from the UK.

A total of 39,336 vehicles were  identified in a massive cross border analysis but experts believe the true figure is much more. Nationally there could be more than €318 million worth of zombie cars in Ireland.

Car history check company MotorCheck.ie has completed the first major cross border analysis of salvaged and written off vehicles imported into the Republic of Ireland from the UK.

At today’s values, the market value of those affected is €4,586,659 in Laois alone.  Examples of Zombie cars were found currently for sale privately and on dealers’ forecourts with ‘All Clear’ histories.

The research conducted by Motorcheck, as seen on last night’s RTÉ Primetime, represents a potentially serious safety concern and financial liability. Motorists are warned about this issue and the risks associated with buying a used car in Ireland.

Despite the introduction of new Brexit linked import charges, the number of vehicles imported from the UK to the Republic of Ireland remains high. In 2021 over 83,000 vehicles have been imported with a total of 457,000 coming across the water over the past four years.

In an effort to understand the prevalence of Zombie vehicles (those brought back to life but not correctly identified as insurance write offs or ex-salvage) amongst those being imported, MotorCheck embarked on the largest single cross border analysis of vehicles ever carried out between the Republic of Ireland and the UK.

In so doing, the company cross referenced the VIN numbers for 1.9 million Irish vehicles with its UK Salvage database.

Co-founder of MotorCheck Shane Teskey said: “As of today, we know that almost 40,000 Zombie cars have been imported into the Republic of Ireland – those brought back to life but not necessarily identified as insurance write offs or ex-salvage. This equates to €318M leaving traders or their owners to foot the bill when the car’s true history is discovered. With used car prices rising in Ireland as much as 50%, it’s more important than ever that car dealers and private buyers are made aware of a vehicles hidden history before they pay well over the fair market value for a potentially dangerous ex-write off”.

MotorCheck has been operating its market leading car history check to Irish buyers and car dealers for the past 14 years. In 2016 the brand launched a sister service in the UK where it obtained exclusive access to a salvage database containing details of more than 4.5 million vehicles that have been sold as Salvage or Insurance Write-Off’s there. Two investigations carried out by the BBC and Channel 4 demonstrated that tens of thousands of vehicles are written off annually in the UK, yet are unrecorded on the official insurance database, making MotorCheck the UK and Ireland’s premier provider for this hidden history.