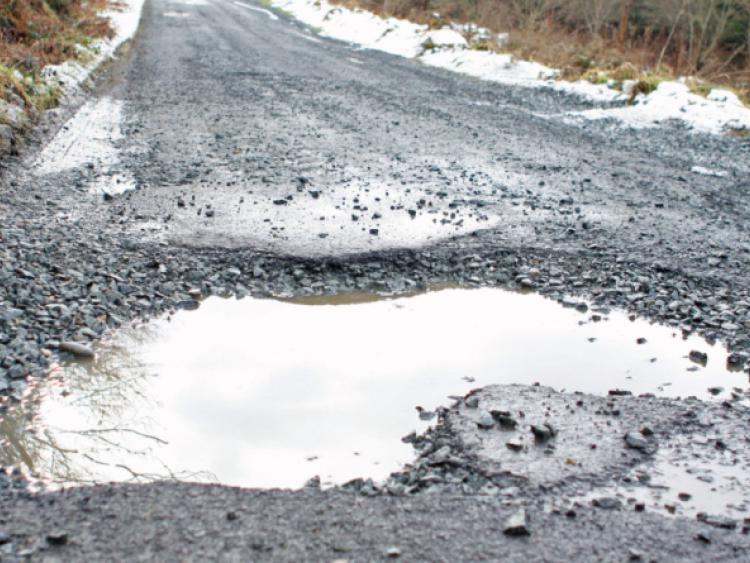 Reforms in local government now means that councillors don’t know when potholes in their area have been filled.

Reforms in local government now means that councillors don’t know when potholes in their area have been filled.

Last year, with the abolishment of town councils, administrators were moved from the local area offices to County Hall.

Some of the admin work which was previously handled by the town clerks is now left up to the area supervisor to complete.

“We need better communication with the councillors because the area is so big,” he said.

“People are contacting us about potholes. It could be up to six weeks later and there is still no repairs. We’re in trouble all the time,” he said.

“I don’t agree we’re not communicating. You have your notices of motion here every month. We have lost all our administration staff, it’s a shared process upstairs now.

“Our lads are out every day filling potholes, they just may not be the ones you want.”

Ms Cuddy had earlier explained to councillors that there was just 22 outdoor staff in the district now, covering almost 800 kilometre of roadway.

“We have just 22 outdoor staff in the western area now. Each GSS has just one patching unit and we have almost 800 kilometres of roads in the area.

Ms Cuddy said: “We can’t keep responding to every phone call. We work on a rota basis where we go to an area and blitz it. We get more done that way.”

The engineer said they had used four loads of tar patching roads since the start of the year.

Chairperson Cllr Paddy Bracken said the supervisor used to send a text message when a pothole had been filled, but this didn’t happen anymore.

“When we had the town clerk in Mountmellick, she did all the admin, the supervisors have extra work to do now.”

Cllr Bracken continued: “We need to sit down with the manager and talk about this.

He called for two administration staff to be appointed in the area, one in Mountmellick and one in Borris-in-Ossory.