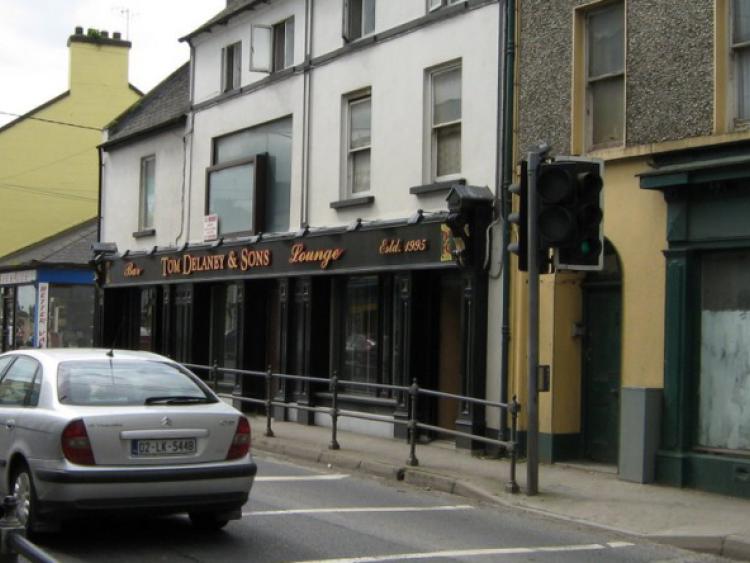 Laois County Council have extended their business incentive scheme to the towns of Rathdowney and Mountrath.

Laois County Council have extended their business incentive scheme to the towns of Rathdowney and Mountrath.

Initially the scheme was only for vacant business premises in Portlaoise, but councillors asked for the scheme to be extended to the rest of the county last year.

The extension was welcomed by councillors at last week’s meeting of the Borris-in-Ossory/Mountmellick Municipal District.

“We welcome this news as we did at the county council meeting,” Cllr James Kelly said.

“I spoke to a number of business in Mountrath and a quick survey of the town there is 30 empty business premises.”

Cllr Kelly said they hoped to get a forum together in the town and promote the business incentive scheme in Mountrath.

Cllr John King said the business’ in Rathdowney were looking for some relief following a loss of business during the sewage works.

“There is a mechanism which already exists for business in difficulty,” she said, encouraging any business who has difficulty paying to contact the council.

“It’s a positive and quick response from the executive,” Cllr Brendan Phelan said, “It sends out the message that the council are prepared to look at anyone who is making an effort.”

While Cllr Paddy Bracken added: “I hope it encourages people to take up business now.”

The scheme provides a three year grant incentive for new businesses to locate in premises that have been vacant for a period of at least six months or more.