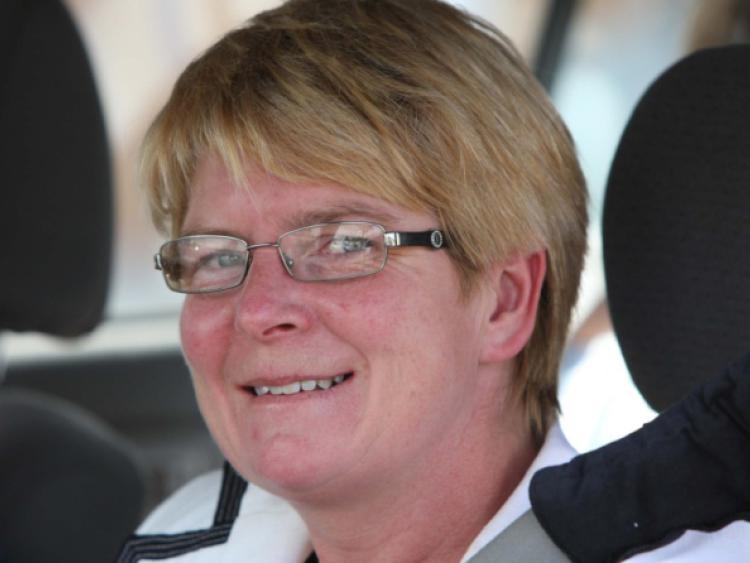 Laois County Councillors spent over €65,000 attending conferences and training at various locations around the country in 2014.

Laois County Councillors spent over €65,000 attending conferences and training at various locations around the country in 2014.

From Bundoran in Donegal to Roscarberry in Cork, councillors attended a total of 48 conferences and ten training course.

Seven councillors attended a conference on ‘Volunteering in the Local Community’ at a cost of €4,253.46 to the taxpayer - the highest amount spent attending any of the conferences.

Only two conferences attended were in Leinster: one in Portlaoise and one in Wexford.

Other conferences included ‘Hydropower’ which four concillors attended, ‘Clare Tourism - 25th annual conference’ and ‘Value for money in Local Government’ which just one councillor went to.

Cathaoireach Catherine Fitzgerald said new training courses had been introduced which were more relevant to councillors.

“The training courses are more geared towards councillors and councillors works such as housing or finance before the budget,” she said.