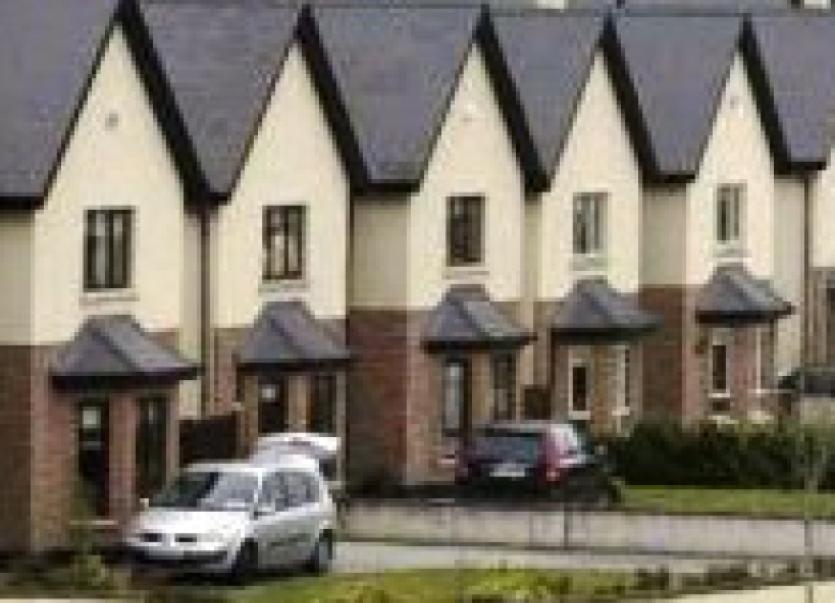 Laois County Council will receive just over €1million for housing grants for people in local authority housing or people with disabilities, for 2015.

Laois County Council will receive just over €1million for housing grants for people in local authority housing or people with disabilities, for 2015.

The council are to receive €588,589 for housing adaptation grants grants for older people and people with disabilities, while they have been allocated €124,917 for local authority adaptations and extensions.

They are also set to receive almost €340,000 for energy efficiency upgrades on their own housing stock and a further €34,701 to return vacant properties back to use.

The council have already awarded three contracts for phase one energy efficient insulation works to 216 homes.

Housing officer, Michael Rainey said the council had already approved over €400,000 of the disability grants, in response to a question from Cllr Caroline Dwane-Stanley.

She also asked when the council would be moving on to phase two of the energy efficiency upgrades to houses.

Mr Rainey explained that they could not begin on phase two of the scheme until all the houses in phase one had been completed.

“We have asked for an extra €160,000 to complete phase one, and if we were successful in that we would hope to be moving to phase two next year, subject to funding,” he said,

Mr Rainey said the council had very few vacant units and only boarded up houses that were vulnerable to anti-social behaviour and damage.

Welcoming confirmation of this year’s grants, Cllr John King said there was lots of builders just waiting on the go ahead.

Work has also commenced on Part VIII drawings for the Pattison Estate in Mountmellick and Shannon Street in Mountrath, where the council are set to construct eight houses in each estate.

The council hope to start work on those estates by the end of this year.