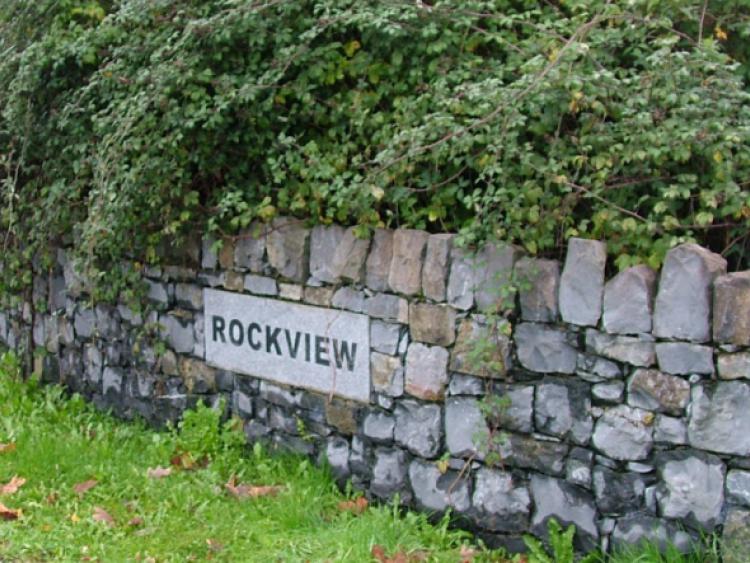 The Rockview Estate on the Mountrath Road in Portlaoise has been formally taken in charge by Laois County Councillors.

The Rockview Estate on the Mountrath Road in Portlaoise has been formally taken in charge by Laois County Councillors.

It has taken over two years including legal proceedings to get the estate to this point.

In 2013, the Council were forced to bring legal proceedings when the bond holder refusal to release cash for work on the unfinished estate.

Eventually, the council secured €500,000 for what was described at the time as “a fairly comprehensive schedule of works”, including the realignment of a section of the road, renovation of the green area, public lighting, drainage, traffic management and telecommunication works.

However, issues still remain in the estate, with Cllr Willie Aird asking the council to look at a mound of clay that has been heaped up in the estate.

Cllr Jerry Lodge also enquired about the roundabout at the entrance to the estate, which he tongue in cheek described as a “unique piece of engineering.”

The council said they had asked Atkins, who are constructing the new roundabouts in the town to look at it .

Henry Ritchie, Director of Services, said they planned to hold a similar consultation with residents in the area regarding any plans for the roundabout as they had held earlier this year.