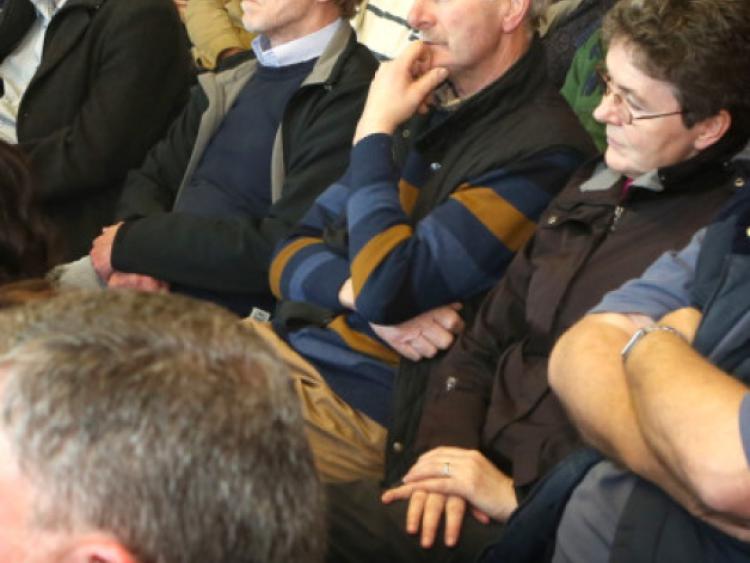 Coillte have withdrawn Rathleash Wood from the market, after plans to sell the woodland fell through.

Coillte have withdrawn Rathleash Wood from the market, after plans to sell the woodland fell through.

According to a spokesperson for the semi-state company, the original interested party has withdrawn their interest and a second buyer couldn’t meet the reserve of €140,000.

“The original interested party has withdrawn their interest in purchasing Rathleash Wood and a second buyer couldn’t meet the reserve,” the spokesperson said.

“The sales agent received an offer from another interested party, but this offer did not meet the reserve price and therefore it has been decided to take the property off the market at this time.”

The spokesperson said the Coillte will continue to manage the forest,

The local community held a public meeting, which was attended by over 130 people and a committee set up to save the woodland and keep it for the local people.

Mick Territ, who has lived close to the woods all his life was instrumental in setting up the meetings.

“We first heard on Wednesday from Cllr Tom Mulhall, that Coillte were taking the woods off the market, but we were a bit apprehensive until we got the official work.

“It’s great news. We are really relieved. It’s great for me, I have lived beside these woods for almost 80 years,” he said.

The committee have now organised one final meeting next wednesday, July 8 at 8.30pm in Killenard to brief the community and thank them for their support with the campaign.

Minister for Foreign Affairs, Charlie Flanagan confirmed that the site had been taken off the market last week.

“Following a meeting with the Minister Tom Hayes it was confirmed that the Coillte has withdrawn the plans.

“This is an important development for the local residents and I am pleased that the wood is no longer for sale.”

“The people in Rathleash and surrounding areas have proved this and are to be congratulated for their campaign which secured the preservation of this very important natural amenity in the area.”

“This is the best possible news for the local people,” Cllr Tom Mulhall said, “there are no other interested parties so the woods won’t be back on the market. People are over the moon.”