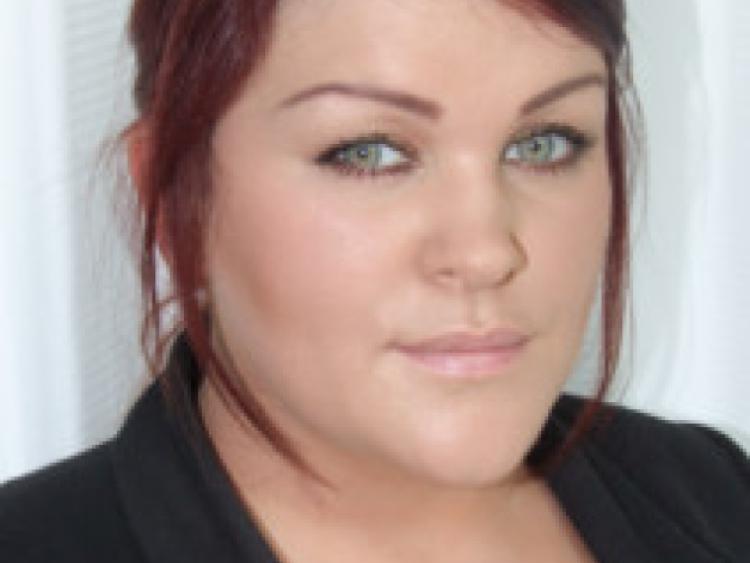 A young Mountmellick woman has been chosen by the local Labour party to replace the late County Councillor Pat Bowe, who passed away suddenly three months ago.

A young Mountmellick woman has been chosen by the local Labour party to replace the late County Councillor Pat Bowe, who passed away suddenly three months ago.

Lisa Delaney aged 27 from Patrick Street in the town, will be officially co-opted onto Laois County Council next Monday, April 29. She will also replace Cllr Bowe on Mountmellick Town Council, becoming the youngest councillor, and the only female county councillor outside Portlaoise.

Cllr Rosemary Whelan is Cathaoirleach of Mountmellick TC, who hold their next meeting on May 2.

“I look forward to welcoming Lisa, it will be great to have another young person and another female on board, for the next year at least. I am sure she will be a great addition,” she said.

Lisa says she hopes to focus on problems facing business people and the self-employed. She has first hand experience, as both her parents are self-employed for the past 35 years, her mother Ann as a hairdresser and father Paddy, a cattle dealer. One of five children, Lisa herself has a Bachelor of Business honours degree.

“I am all too aware of the problems facing businesses, the self employed and families and want to do something to help and highlight these issues. Hopefully I can bring my energy and some new ideas to tackling these issues,” she said.

She has gained political experience also, having worked as a full-time parliamentary assistant to Senator John Whelan since November 2011.

“I have developed an expertise in dealing with State agencies and I will be now be working on these issues full time in my role as a new councillor and I am looking forward to this challenge,” she said.

Lisa says she is fully aware of the challenge ahead of her but is looking forward to the opportunity to help families and businesses in the community where she grew up.

She is involved in local projects to promote the town in a positive light and is a member of the organisng committees for the Annual Christmas Fair and the Mountmellick St Patrick’s Day Parade.

“I believe that getting directly involved in politics is the best way of supporting business and communities at this time,” she said.

Senator John Whelan said he was especially glad that Labour was affording the opportunity on the Council to a new, energetic young candidate.

“We need more women involved directly in influencing the policy and decision making progress. I have no doubts whatsoever that a young woman of Lisa’s calibre, credibility and conscientiousness will make her mark on the Council and in supporting her community. I look forward to working with her and affording any assistance I can in achieving her objectives as we must create jobs locally and promote and support business in everyway possible.