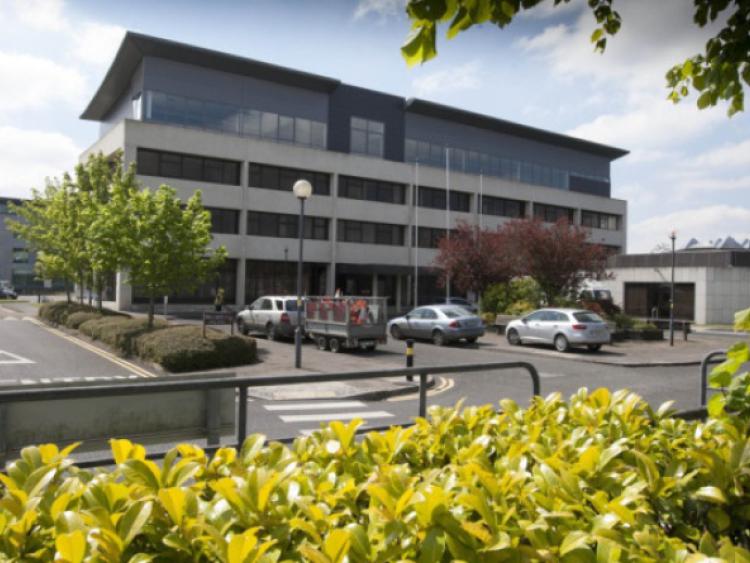 Councillors attended conferences in Letterkenny and Kinsale, Wesport and Roscommon.

Roscarberry in County Cork was the most popular destination among councillors for conferences. With a total of 13 councillors attending nine different conferences in the popular tourist town.

The confereces ranged in topics from ‘Branding in Local Elections’ to ‘Employment Opportunities in Artisan Foods’ to ‘Meeting Management Principles’ which two councillors attended in March of this year at a cost of €1,227.42.

More than €13,000 was also spent on training last year. Ten councillors attended Training by the Association of Irish Local Government on finance, housing and plannig as well as induction training between June and November.

While, Buncrana in County Donegal was the destination for the Local Authorities Member’s Assocation Training (LAMA) which five councillors attended at a cost of €3,690.32 in October of the last year.