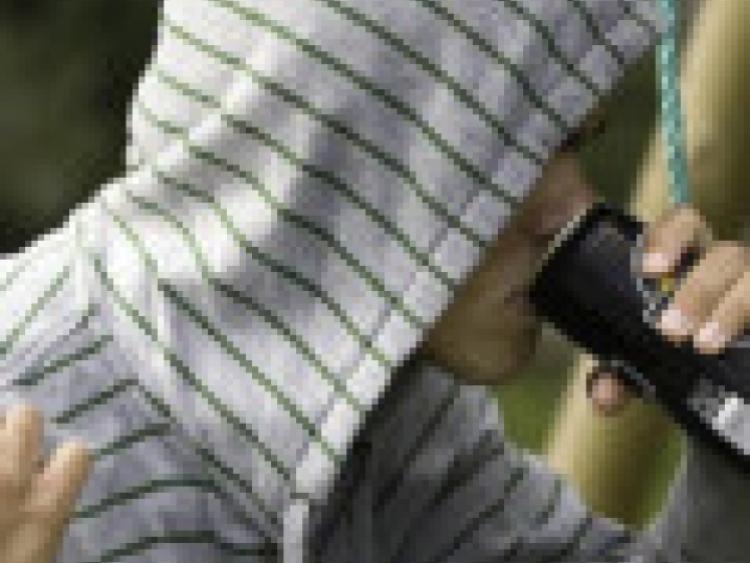 Families of underage drinkers must take some responsibility for the problem, says Gda Inspector Aidan Farrelly.

Families of underage drinkers must take some responsibility for the problem, says Gda Inspector Aidan Farrelly.

He was speaking to Mountmellick councillors at a Joint Policing Meeting last Thursday, after politicians complained about groups of teens holding drinking sessions at the River Owenass.

“This is a national problem, the guards can’t do it all. The last thing we want to do is give a young person a criminal record. It is difficult to manage,” said Insp Farrelly.

“This needs to be addressed by the family. Mammy and Daddy don’t thank the guards for bringing home their son or daughter.

“We need people to tell us who is buying them drink. We want everybody to come on board, and say to themselves, ‘where’s my young fella tonight?’,”he said.

Sgt Ingrid Moore said on several occasions, the garda have confiscated drink from teens and brought them home to their parents, referring them to the juvenile liaison scheme.

Cllrs were concerned that drinking sessions would shift to the park in Irishtown.

“We have a lot of pride in the amenity park. We are afraid they might move in there,” said Cllr Bobby Delaney.

Just last Friday evening at 8pm two gangs of teenage girls and boys were seen drinking beside the river. One group had two slabs of beer.