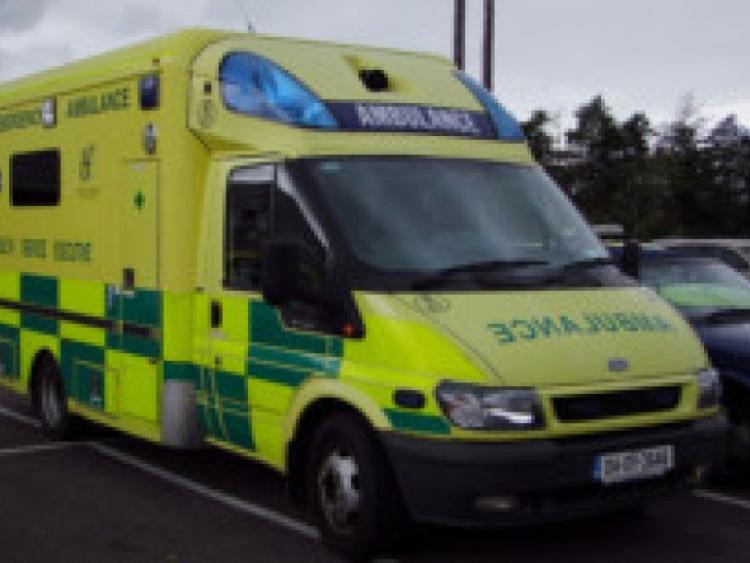 The Health Service Executive is “not aware” of plans to roster just one ambulance crew for Laois, starting this week.

The Health Service Executive is “not aware” of plans to roster just one ambulance crew for Laois, starting this week.

The HSE statement was in response to claims by a source close to the ambulance service that only one ambulance is now on duty for the county for Monday and Tuesday nights, 8pm to 8am. The cuts were due to start from Monday, July 1.

The source who wished to remain anonymous, says the HSE management decision has left the busiest base in the midlands, Portlaoise, at risk of not reaching patients in time to save their lives.

“There has always been a minimum of two crews, but now there is one left, from 8pm to 8am. If it gets a call to go to the prison, which happens four to five times a week, that takes half an hour.

If a woman is in labour and needs an emergency transfer to Dublin, there is nothing,” the source says.

The crew will have to deal with all hospital transfers, calls to the prison, nursing homes, as well as 999 calls, road accidents and every emergency.

“How are they going to handle calls? There is usually a backlog of discharges. Emergencies are completely unpredictible. There is no back-up plan. If something happens to a person, they will die,” the source said.

“If we had only one Garda car for the whole of Laois, what would people say? We have a bigger population that Offaly and they have between three to five ambulances on call,” he said.

He says ambulance crews will not endanger their own lives by rushing at breakneck speed to every call.

“They are not going to rush to cover up a management failing,” he said.

The man said that even accidents close to the hospital need the ambulance.

“Staff are not insured to walk out on the street if someone gets knocked down outside the hospital,” he said.

The nearest ambulance bases are in Edenderry, Athy, Naas and Tullamore.

The HSE were asked by the Leinster Express to comment on the claims, and whether they considered one ambulance to be sufficient.

A reply from a spokesperson yesterday said,

“Not aware of such plans commencing this evening”.