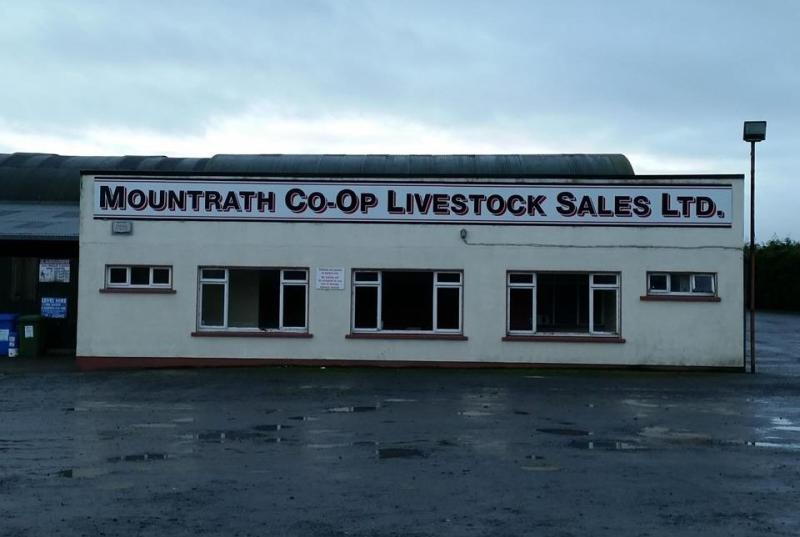 Negotiations have been going on since last year that could see Mountrath Mart reopened but a lot of work would have to be carried out on the facility to allow it to go back into business.

That's according to Cllr James Kelly, Independent, who gave an update on the livestock trading facility which shut down in 2019.

"There have been ongoing discussions for the last five or six months. There is not even an orange light never mind a green light. I would be hoping to get support from Laois County Council for a business group that would open it again," he said.

Insurance was one of the reasons why the mart closed and it remains an issue according to Cllr Kelly.

"There are a lot of safety measures that would have to be installed to comply with insurance. Insurance policies (costs) can be very high," he said.

The issue was raised at the recent  Borris-in-Ossory Mountmellick Municipal District meeting in Laois County Council.

Cllr Ollie Clooney commented the mart's closure after 51 years was, "a huge loss".

Community representatives to descend on Laois from across Ireland

Laois will host the PPN National Conference for 2022

The price of insurance has risen four times in the four years to closure. Up to €2,000 spent per week was being spent in overheads before any trading could commence. The fall in value of cattle going through the pens also meant that the business was not sustainable going forward.

It closed without any debts.