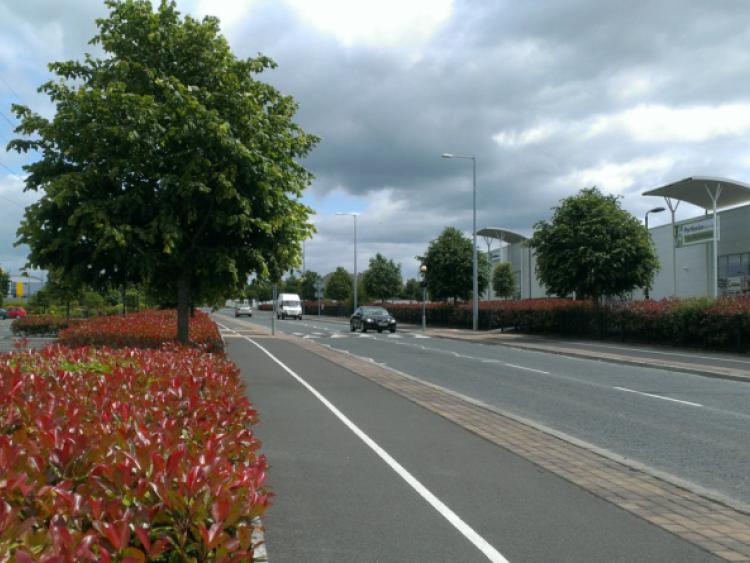 A major national wholesaler has refused to deny that they are opening a big hub in Portlaoise at a site close to the town’s new primary schools.

A major national wholesaler has refused to deny that they are opening a big hub in Portlaoise at a site close to the town’s new primary schools.

Musgrave Group, which handles goods for several national supermarket chains, had “no comment” on whether they are to set up in a premises in Lismard Business Park.

Permission was granted by Laois County Council last August to Dan Morrisey to convert five units, including a car showrooms, to wholesale warehouse use. The permission also includes a 579 sq metre extension, giving a total area of almost 3,000 sq metred. There was no mention of truck traffic in the planning permission.

The wholesale unit, a former election count centre, is directly opposite the entrance to Portlaoise Retail Park on the new link road, and is also beside the five new primary schools, three of which are near completion.

“It will be very good news if a cash-and-carry goes in, I presume they will bring jobs with them. It’s better than seeing it idle,” he said.

He saw no problems with lorry traffic combining with the extra school traffic.

“There has been traffic management studies done by the schools at the request of Laois County Council. When you have a facility built, even if it is idle, it has to be factored in that it will not always be idle, I am confident a traffic management plan would stand up. Professional people drew it up, they would have to answer if it didn’t,” he said.

Musgraves currently have eight wholesale hubs in the republic, three of those in Dublin, one in Waterford and the rest in the west, serving over 3,500 shops.

Planning is also granted for the partial demoliton and extension of the existing ESB sub-station and switch room, associated signage and alterations to the existing car park.

Laois County Council declined to comment on whether the impact of the extra traffic had been considered when permission was granted.

The Council also has a strategic plan for Clonminham which would see it becoming a national distribution hub.