‘Something wrong with society’ 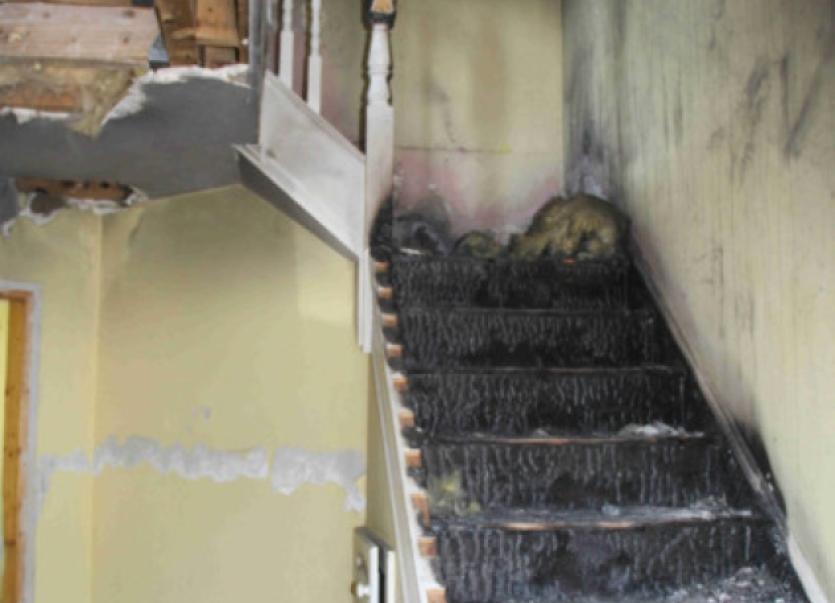 “There’s something wrong with society that this has happened.”

“There’s something wrong with society that this has happened.”

So said Cllr Catherine Fitzgerald at last week’s meeting of Portlaoise Town Council, speaking about the vandalism in Hepburn Court which has left eight derelict houses so badly damaged that Laois County Council may have to demolish them.

The subject of Hepburn Court was high on the agenda at both the council meeting, and last week’s meeting of the Joint Policing Committee (JPC).

Councillors were shocked to hear that houses in the estate would have to be demolished due to anti-social behaviour.

“This is the first time I have ever seen the council having to come in and demolish houses,” said Cllr Willie Aird, chairman of the JPC and mayor of Portlaoise.

“It is regretful when we’re not building houses and there is huge waiting lists for housing both in Portlaoise and the county.”

He appealed to the lending institutions or the owners of the houses to surrender them to the council.

“It won’t look well to have the windows barred up with blocks but that’s what has to be done to make sure it’s 100 percent effective,” he added.

“It behoves us all that this is never allowed to happen to communities again. It could have been anyone of us who purchased a house down there.”

“There’s something wrong with society that this has happened,” opined Cllr Catherine Fitzgerald.

“It’s sheer vandalism,” said Cllr Kathleen O’Brien. “We have to take money and spend it on them, you’d nearly buy a house for it. It’s a crying sin all the money that’s been wasted.”

Cllr Caroline Dwane, who had asked for an update on the estate, said it was in the best interest of everyone to reach a solution.