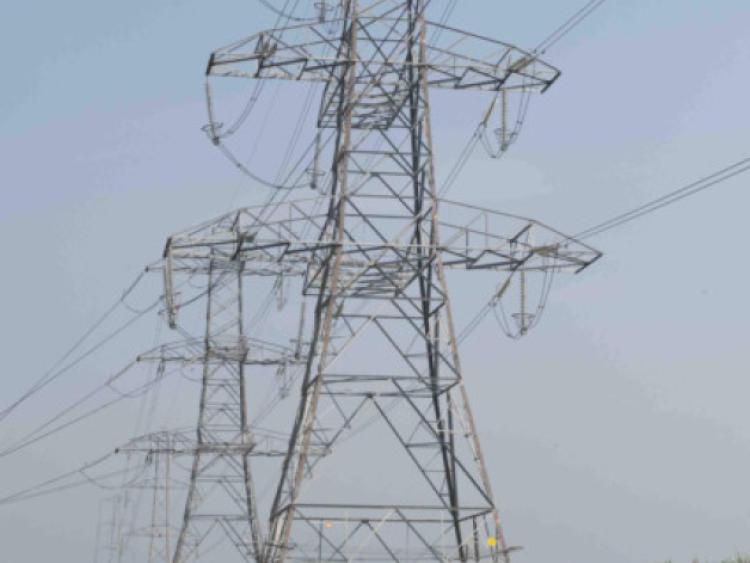 The site for an electrical substation near Ratheniska was chosen as the best of nine possibilities, Eirgrid claimed at the oral hearing last week.

The site for an electrical substation near Ratheniska was chosen as the best of nine possibilities, Eirgrid claimed at the oral hearing last week.

They denied a claim by Ratheniska farmer Colm Fingleton that it was the only site they could get.

“Is it not true to say that Coolnabacca was the only site you could get, and that no other farmer in the area was willing to sell land to you?” Mr Fingleton said.

“That is not the truth,” replied an Eirgrid official.

“None of the people there were asked if they wanted a substation,” Mr Fingleton said.

“When the site was identified then the landowner was approached,” was the reply.

Eirgrid defended choosing the 7.6 ha site, which is on top of an aquifer (rock through which water flows), by saying all nine sites considered were on aquifers, and Coolnabacca had the “lowest potential environmental impact”.

They looked at alternative sites after being requested to do so during consultations.

“Would it not enter your head to find a site you could put a toilet in?” asked Peter Sweetman, referring to plans for a sewage holding tank rather that septic tank on the site.

“That remark is facetious and off colour,” replied Eirgrid’s barrister, Jarleth Fitzsimons.

“Why didnt you go looking for a more normal site, the entire country was open to you?” asked Mr Sweetman.

“The site was identified by Eirgrid. There are mitigation measures to take care of any potential impact,” an Eirgrid expert replied.

“Why did you pick the one furthest from the line, 1.5km away, giving the most visual impact?” asked Mr Sweetman, referring to the 400kv East West line, proposed to link to Coolnabacca using 7 pylons of up to 57.8 meters.

Eirgrid saidease of connection, capacity, access by road, cost and screening by foliage, were taken into consideration.

Farmer John Lowry asked if all the sites were scoped.

“No, we did not scope with all the landowners,” answered Eirgrid.

The Oral Hearing into the Laois-Kilkenny Reinforcement Project ended after six days last Friday. An Bord Pleanala may make their decision by December but a long drawn out process is expected before a final decision is made.