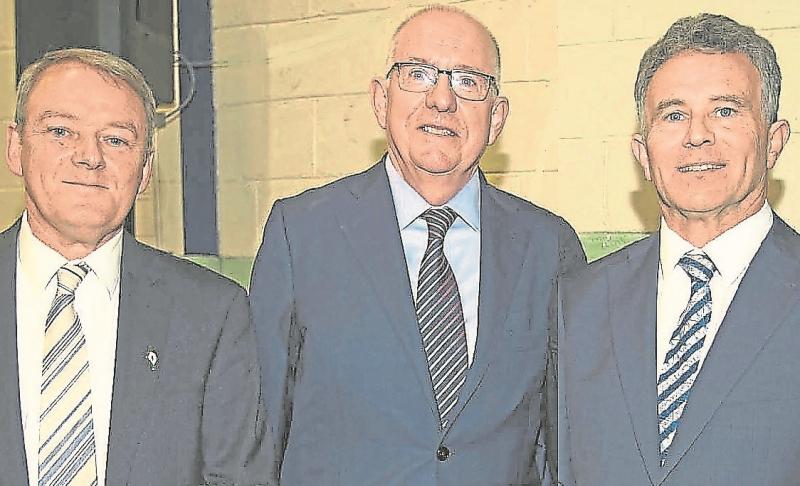 A Laois Offaly TD has called on his constituency colleagues in Government to reveal their voting hand over a Dáil proposal this Wednesday night, April 27 to scrap the proposed ban on the sale of turf.

Sinn Féin TD for Laois/Offaly Brian Stanley says that TDS Barry Cowen, Charlie Flanagan and Minister Seán Fleming need to set out how they will vote on the "unfair and unworkable turf sale ban".

"The government’s plan to ban the sale of turf from September is yet another sign that they are out of touch with rural communities and the cost of living crisis that is hitting workers and families hard.

"Many rural communities rely on turf, including here in Laois and Offaly.

"The government’s plan punishes communities who rely on turf, instead of introducing measures to support communities in transitioning away from this form of heating in a way that is fair and sustainable.

"Like the unfair Carbon Tax, it hits those on lowest incomes and in rural areas hardest while failing to go after the major polluters.

"Sinn Féin have brought forward a Dáil motion to oppose this ill-thought-out policy, and a vote on that motion will take place tonight.

"I am calling on government TDs in this constituency to come out and say if they support this ban on the sale of turf or not.

"They have been vocal in the newspapers on this issue in recent days. Tonight they will have the opportunity to set out where they stand. They can't say one thing to the media and do another in the Dáil. The people of Laois/Offaly deserve to know how they will vote tonight," Dep Stanley said.